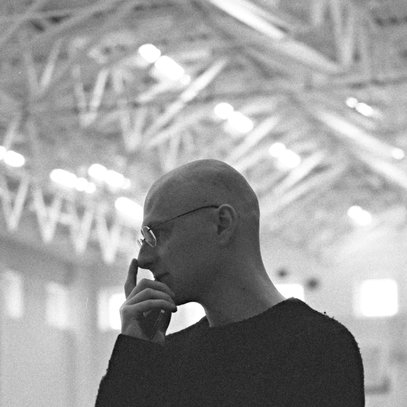 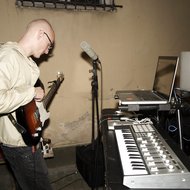 “I wrote some ballads. Here’s one”, is what Domas Strupinskas wrote on Facebook, in his typical humble fashion, on one of those snowy December evenings when not much seems to be happening. Next morning, all the Lithuanian music-related websites and blogs were talking about it. For Nicotine, the tune he shared, is that rare beast – a song of delicate beauty that starts lingering in your head immediately and makes you want to abuse the “repeat” button. No surprise at all for those who have followed Domas’s work during the last several years. He’s a songwriter and record producer who first made his mark with the Lithuanian trip hop pioneers MIR Project and moved on to form another intriguing project No Dog Barking. He went on to study sound engineering in the Netherlands and in 2009 co-founded Snapsounds – a website that features live performances of local musicians. By 2011 he was making music for ads and writing film scores. Back in Lithuania, Domas collaborated with Kurak and other interesting music projects. He’s now part of The Bus – a duo much sought after by moviemakers looking for a cool and interesting soundtrack. Associated with the alternative music scene throughout his career, with his solo material Domas offers another glimpse into his ever-evolving musical identity. The late-night introspection mood fits him perfectly.