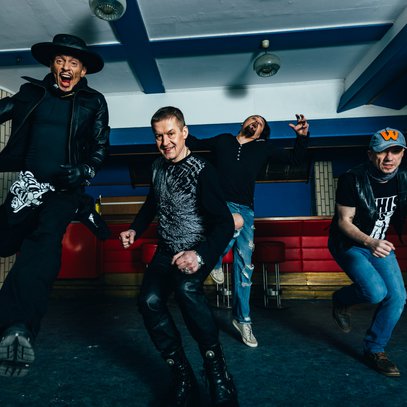 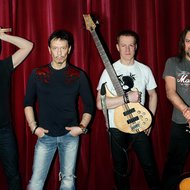 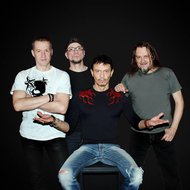 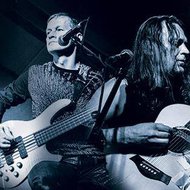 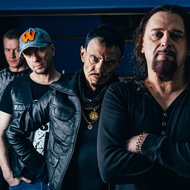 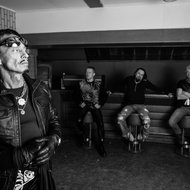 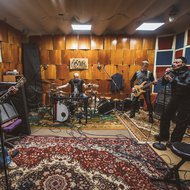 Faithful to their cause of playing hard rock, Rebelheart is quite a legendary act in Lithuania, celebrating 15 years of wild rock'n'roll and partying in 2007. Arguably Lithuania's first rock act to make a serious attempt at breaking Europe (plenty of gigs in Germany, Spain, France, Portugal), Rebelheart were nearly signed by Polygram in 1995 and got inquiries from Scorpions about recording one of Lithuanian act's songs. That didn't happen, but the band (sometimes compared to Aerosmith by their fans) carried on, earning several Best Lithuanian Rock Act awards, recording with pop and opera singers and driving the audiences crazy with their funny Marilyn Manson tribute project. A best known name on Lithuanian heavy rock scene, Rebelheart still mesmerize the crowd with their wildly energetic live shows. They released their 'best of' compilation in 2005.

Since 1994 RebelHeart was nominated every year at the prestigious Lithuanian musical awards and three times was recognized as the best rock group of the year.

The group has participated at various festivals and charitable events, to mention several such as: Parama’96, that had an audience over 50 000; Toys for Russian Children in Berlin, organized by Hell’s Angels bikers; Kaliningrad (Konigsberg) 750 anniversary concert at the city airport in 2007.

RebelHeart has played on the same stage with the world famous rock stars such as New Model Army, Bruce Dickinson (ex. Iron Maiden) band and Marilyn Manson(2001 and 2012). 10 of june  2010 group RebelHeart was playing a support concert for Rod Stewart’s world tour gig in Vilnius at Vingio park. 2011- with Lenny Krawitz, 2015- Def Leppard.