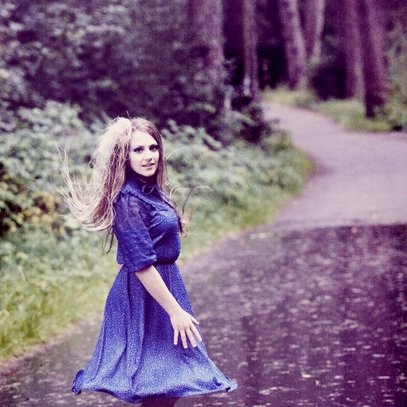 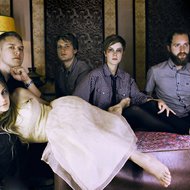 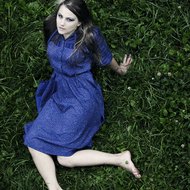 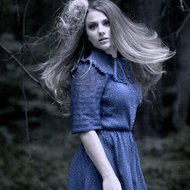 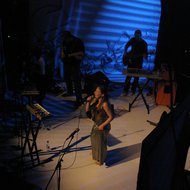 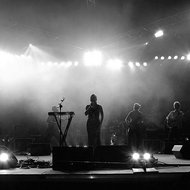 The fact that Rasa Bubulytė’s Liverpool-based international project rasa basa made its Lithuanian debut at the seminal Mėnuo Juodaragis festival makes it obvious that the six-piece collective quickly got embraced by the country’s independent scene, and similar recognition is to be expected elsewhere. Rasa is already familiar to the local broader audience as a fine singer thanks to her involvement in the pop-folk duo Rasa & Jonas, yet the more mature, gently darker sound of rasa basa is a whole different story aimed at a different kind of listeners. At the same time, the elegant and balanced mix of different musical worlds that comprise the project’s universe gives it a certain alternative pop sensibility as well, expanding the circle of potential admirers and concert sites. In the end, the best way to describe the music of rasa basa would be to say that when it sounds, it’s fairly hard to convince yourself that it doesn’t play just right inside your head. It’s even harder to stop listening.

X
You Give Me

At The Door Of Your Dream

X
At The Door Of Your Dream