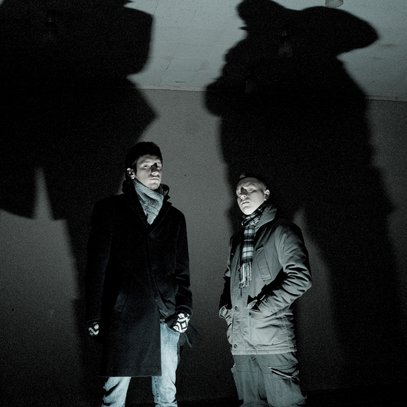 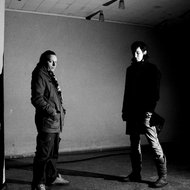 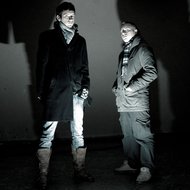 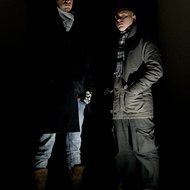 Projekt Undersky represent the most intelligent wing of Lithuanian hip hop, and there are few others beside them in that realm so far. Having that in mind, one can expect that the ‘raw and dirty’ vibe and attitude commonly associated with many contemporary hip hop artists are pretty much absent from their music. This lack, however, is more than compensated for with complex, genre-bending moody instrumentals and sophisticated lyrical acrobatics that draw from such ‘unorthodox’ sources of inspiration as Bulgakov, Gandhi, 20th century history and language theory to name a few. If you like your hip hop talking about the mind rather than the body, be sure to give this fresh stream of urban music a try. To get a feeling of Projekt Undersky’s place in the Lithuanian hip hop scene, it is sufficient to know that in the alternative music awards A.LT 2008 the duo was recognized as Lithuania’s best hip hop act for the second year in a row. The project’s members themselves say that such acclaim will certainly make their second full-length album reach the fans much faster.