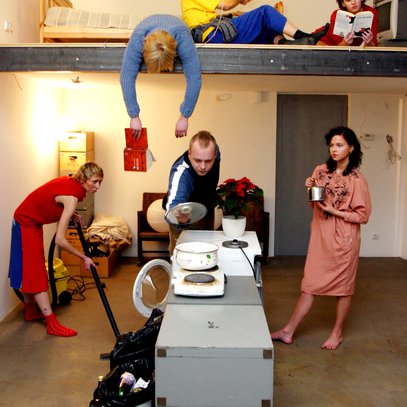 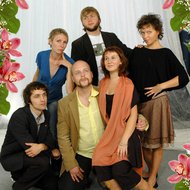 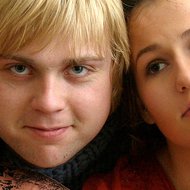 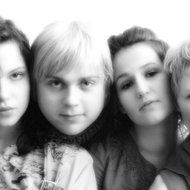 Pieno lazeriai (also known as Milky Lasers) were the first Lithuanian band to pick up the recent European fascination with both 80's synthesizer-driven fetish pop and 60's twisted ‘space age pop’. Driving electronic and acoustic drums, catchy jazzy melodies, basic synthesizer grooves, rhythmic female vocals, samples of retro music, and occasional cheerfully nonsensical lines like ‘the robot is human too’ wave hand to Western acts like Stereo Total or Lali Puna. This kindred spirit might be the reason why the both albums of Pieno lazeriai were released by the authoritative German lounge label Phazz-a-delic. At the same time, there is enough local flavor in the band's music to instantly recognize it as made in Lithuania and sing along to the infectious choruses of Pieno lazeriai hits.