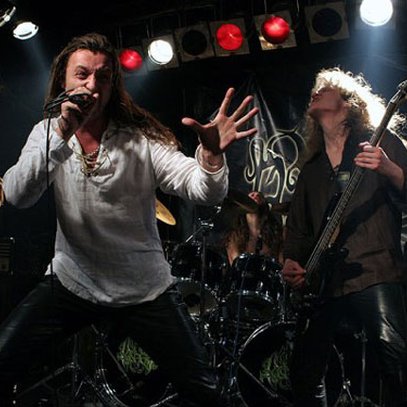 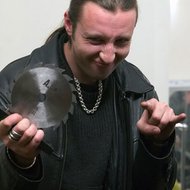 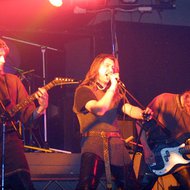 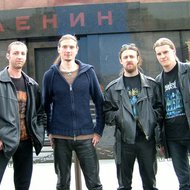 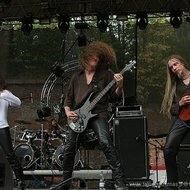 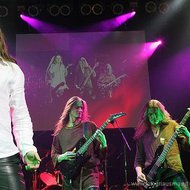 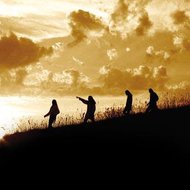 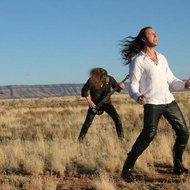 The five longhaired members of Obtest look like arisen Baltic pagan warriors. They sound pretty much the same, in spite of the fact that their heavy martial sound is produced by a standard heavy metal instrumental set instead of tribal drums and horns. Fiery battle rhythms, epic riffs and heroic choruses make Obtest’s music timeless and very current at the same time, as if its very vigour evoked the ‘times when the deer brought the Sun’, venerated by the band. Since that mythical epoch is apparently remembered not only in the amber land of Lithuania (where the foursome are among the elite of heavy music), the appeal of Obtest extends throughout once-pagan Europe. Having released the strong new album Tree of Life in 2008, Obtest were deservedly named the best Lithuanian metal band of the year during the alternative music awards A.LT.