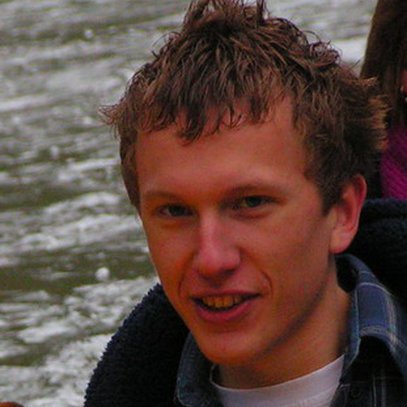 Mookid represents the Lithuanian techno scene. His deep, driving and melodic minimal tracks, influenced by styles ranging from psy trance to deep house, rank among the best examples of this scene’s vitality. The two Mookid EPs, Logika and In Sync, released by Lithuania’s one and only techno netlabel Knobs, make it clear that a vinyl release by Mookid would work perfectly both on the dancefloor and at home. One can only hope that this talented techno producer’s music will be transferred from the virtual format to a more tangible one in the near future, making it possible for more local and international DJs to include it in their live mixes.