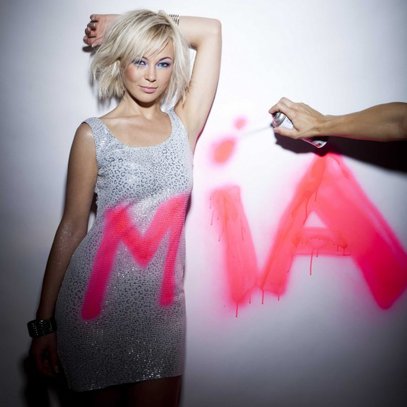 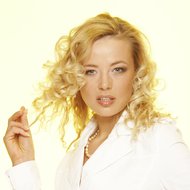 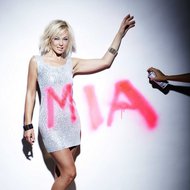 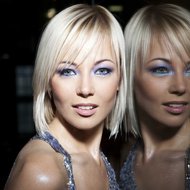 Long experience of successful performances meant that Mia's debut album „Yra kaip yra“ (2007) got lots of attention. It was one of the best selling albums in Lithuania of year 2007 and 2008. Moreover, the title song „Yra kaip yra“ was recognized the most played phonogram of year 2007 in Lithuania by AGATA (Lithuanian association of performers and producers of phonograms).

Mia moved even further with the trumph in LNK television music project „Žvaigždžių duetai“, where she took part singing together with TV star Giedrius Leškevičius. By the end of year 2009 „Melodija“ released her second studio album „Stiklo namai“, which was followed by the string of huge hits „Apie tave“, „Kalta“ and „Atleisk“.

Since year 2010 Mia continues her music career at her own discretion. She constanly participates in various projects and records new songs, but still no details about forthcoming third album are revealed. Mia remains one of the most interesting female singers in Lithuanian scene. If modern, melodic unpretentious pop music is what you're looking for, this singer is definitely worth a listen.