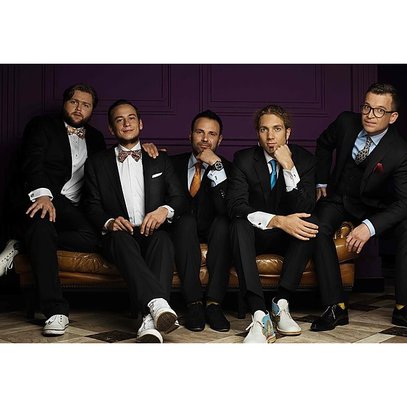 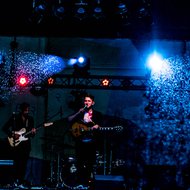 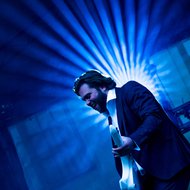 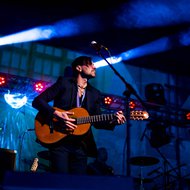 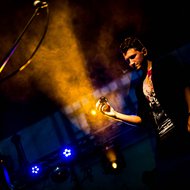 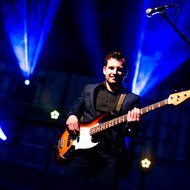 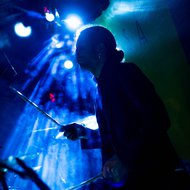 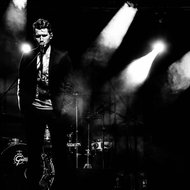 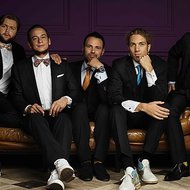 When it comes to the Lithuanian music scene, Makchu Pikchu can certainly be labelled a supergroup. All of its members have made their mark in different successful and interesting acts – Saulės kliošas, Milky Lasers, ReedNoBrass, Skamp, Soul Moustache and many others. Makchu Pikchu came into being when five seasoned professionals gathered in 2013 to create a melodic mix of pop, rock and funk (the band's Facebook page calls it intelligent pop music). Their debut effort, Gentleman's Rising, was released in early 2014, drawing praise from critics and colleagues. The band's song Why Do We Think So was used in the trailer for ‘Santa,’ a movie starring Finnish film star Tommi Korpela. On the back of this, the band were invited to perform at Sidabrinė Gervė (or Silver Crane), Lithuania‘s premier film awards ceremony. Another sign of recognition followed in early 2015 when Makchu Pikchu won a M.A.M.A. award (a Lithuanian equivalent of a Grammy) in the ‘Breakthrough of the Year’ category. Lead singer Imantas Reed left shortly before this award, but that didn't put the band in limbo. New vocalist Mantvydas Čiuplys (a former participant of Lithuanian TV show The Voice) was unveiled several months later and, for the first time, Makchu Pikchu released a song in Lithuanian (all the previous recordings had been in English). With his different vocal style and performance, Mantvydas has opened a new chapter in the band's history, one which is no less intriguing than those that preceded it.

Step Ahead To Stay

X
Step Ahead To Stay

Why Do We Think So

X
Why Do We Think So