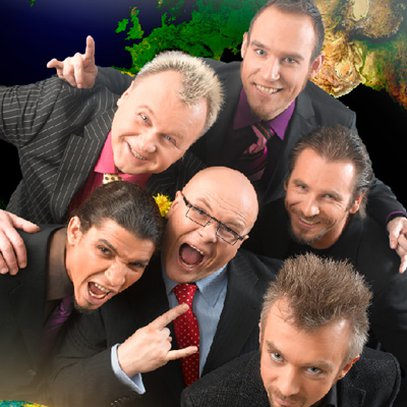 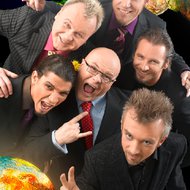 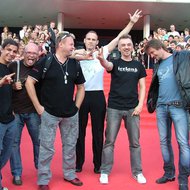 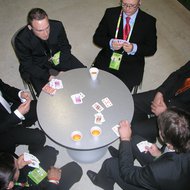 LT United was a “creme de la creme” combo of Lithuanian music stars – the name definitely sounds familiar to those who follow Eurovision Song Contest. Created and masterminded by the Lithuanian rock veterans Andrius Mamontovas and Saulius Urbonavičius, the six-piece band caused quite a fuss in ESC 2006. Accused by some  people for “harming the holiness of Eurovision” with their track We Are the Winners (the refrain went “we are the winners of eurovision”), Mamontovas and Co managed to grab the sixth place nevertheless. Featuring the talents of Andrius, Saulius, TV personality Marijus Mikutavičius, the “bald lunatic dancer”Arnoldas Lukošius, “Lithuania's only rock violin player” Eimantas Belickas and Viktoras Diawara (member of the band Skamp which is also featured on this compilation), LT United recorded several songs but disbanded in May 2007 after playing a farewell show in the U.S. "LT United was formed as a Eurovision project and with the new contest on the way, it's logical for us to say goodbye" was the band's statement.