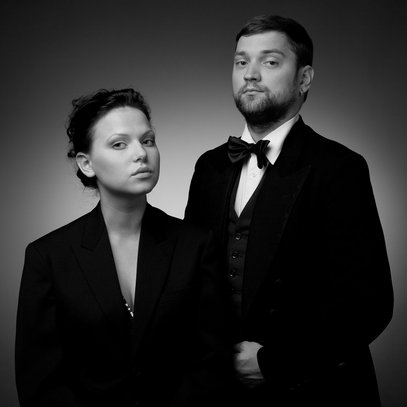 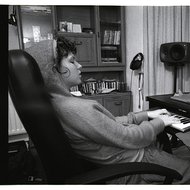 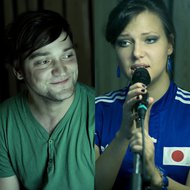 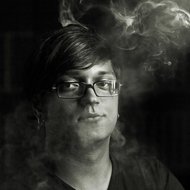 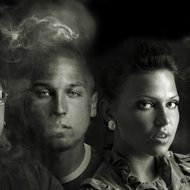 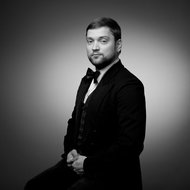 Take sound engineer and producer Leon Somov, once a member of Inculto, pair him up with Milky Lasers’ singer Justė Arlauskaitė, now known as Jazzu, and what you’ll get is an exquisite brand of electronic music. There’s no point in searching for foreign influences and analogs – this music could have been made only by two Lithuanians in love with music who met in London. The main ingredients of this delicious musical dessert are elaborate IDM-like beats and bleeps, elegant synth lines, subtle washes of atmospheric pads and Jazzu’s breezy, summery voice. The best thing about it, however, is the fact that Leon Somov and Jazzu do not stop at the studio and virtual releases stage; since the summer of 2008, they have been playing live as a full-fledged band, assisted by drummer Marijus Aleksa and bass player Domas Aleksa – and not only in Lithuania’s festivals and clubs, but in London, where their history originally started, as well. In 2009 they were awarded the Best Baltic Act at the MTV European Music Awards, in 2011 the Best Electronic Music Group at the M.A.M.A. Awards of the Lithuanian pop scene; in 2012 Jazzu was awarded Performer of the Year and Leon Somov Producer of the Year, at the same award ceremony. In 2017 the duo announced that they will develop their solo careers independently.

Lees and Seas - Lower Than the Ground

X
Lees and Seas - Lower Than the Ground

Lees and Seas - Where I End You Begin

X
Lees and Seas - Where I End You Begin

Lees and Seas - You and Me

X
Lees and Seas - You and Me

Lees and Seas - For V