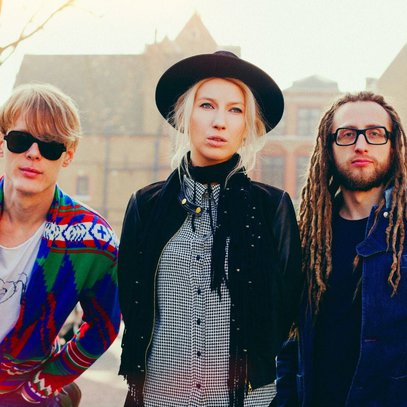 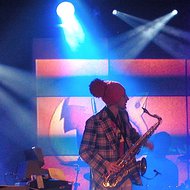 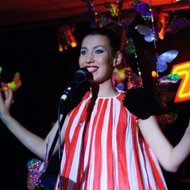 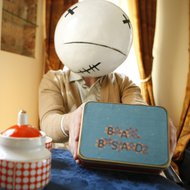 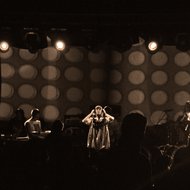 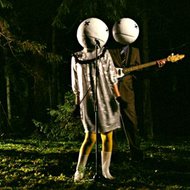 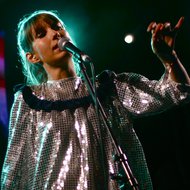 A shifting, rhythmical patchwork of electronica, brass, and neo-soul vocals in high-energy stereo colour” is how Keymono describe their music. Formed by well-known players of Lithuania’s r’n’b and jazz bands, Keymono (then called BrassBastardz) started in 2002 as an excuse to flex their creative muscle and delve into the genres that were not part of their everyday musical vocabulary. After a hiatus and a few line-up changes, Keymono re-emerged with a new name and ambition – half of them now live in London and are part of the city’s lively music scene (the drummer, Marijus Aleksa, also plays in an up-and-coming London band Cortes). With two albums (2009’s Waiting and 2011’s Synthezatorium) under their belt, Keymono found themselves playing in wildly different environments – from jazz festivals to club nights. In 2011, Keymono won the People’s Music Awards (Best Dance/Electronica category) and a year later, they also triumphed at Online Music Awards (Dance Song of the Year). In 2013, Keymono signed an international publishing deal and released an album combining tunes from their first two albums. Having already played gigs in France, U.K., Denmark, Latvia, Estonia, Russia and many other places, in September 2014 Keymono performed the biggest gig of their career. Thousands of people enjoyed their tunes in Cathedral Square of Vilnius – the very heart of Lithuania’s capital that every local artist dreams to perform at. Morning is a new tune from the band’s upcoming third album. Having progressed from acid jazz to electronic grooves, Keymono keep on exploring new musical territories and are worth keeping an eye on. Well, at least that’s what Beyonce does – she follows the band on Twitter so they must be doing something right.

A new name inevitably brings with it a new quality. This is definitely true for KeyMono, previously known as BrassBastardz, which apparently caused them certain difficulties in the English-speaking part of the world. On the surface, it is only the band’s name that has changed, plus perhaps the fact that it has gained significantly greater popularity in the UK, where KeyMono even won in the Electronica/Dance category of The People’s Music Awards in 2011. Yet something else feels different as well: a certain maturity of sound, more atmospheric arrangements, and the overall confidence of the band’s hip persona. Which means that both the Lithuanian and the Western listener gets all the good things that were already present in the band’s first two full-length albums – the infectiously groovy blend of vocal acid jazz, funk, electronica and hip hop – in a wholly new world-class wrapping that makes the sound of KeyMono all the more delightful.

KeyMono (or Brassbastardz, as they were known then) were founded by saxophonist Alvydas Mačiulskas and trumpeter Aurimas Rimeikis in 2003. The former has played in the disco/funk collective Saulės Kliošas, but always wanted to form an acid jazz band. Trumpeter Aurimas Rimeikis participated in various theatre projects, frequently played together with DJs, and took part in experimental performances.

Having observed how moving image influences music and vice versa, Aurimas Rimeikis decided to incorporate visuals in their concerts. Thus, video artist Aleksejus Merkuljevas joined the collective. His animated music video for the track titled Jiemah won the 2005 Tango TV Awards in the nominations of the Best Debut and Most Stylish Music Video. In 2011, already changed their name to KeyMono, they won in the Electronica/Dance category of The People’s Music Awards in London.