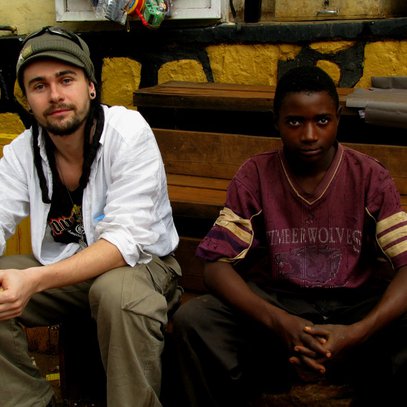 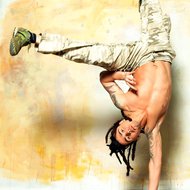 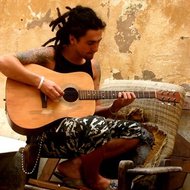 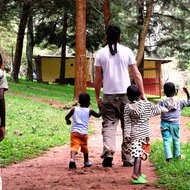 There's no such thing as a boring day for Hokshila. Singing, journalism, directing music videos, taking part in social campaigns – you name it, he's done it all. Driven by insatiable thirst for adventure, Hokshila has visited tens of countries with just his bag and guitar – hitch-hiking across Africa doesn't seem such a big deal for him. Some would say it's a mistake he was born in Lithuania and not in Jamaica – this performer's love for reggae music is well-known to anyone who ever gave his record a spin. Hokshila is represented here by African Tears which features vocal contribution from singer Giedrė of Milky Lasers. The song is taken from Hokshila's second album Fight For Africa – no prize for guessing which continent he was wandering for several months looking for inspiration. The album was recorded both in Lithuania and South Africa and features collaborations with African musicians Lithuanian singer met on his way. The album will be distributed both in Lithuania and the U.K. Having previously toured Slovakia and other European countries, Hokshila is looking forward to taking his music on the road again in 2007.

If there was no war - Why do people fight?

X
If there was no war - Why do people fight?