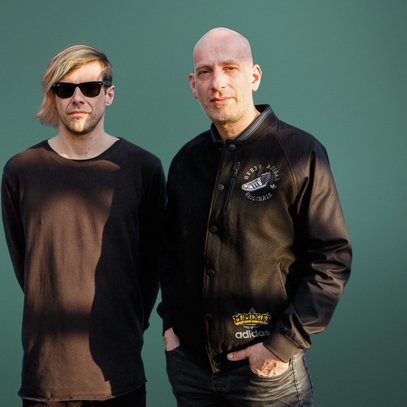 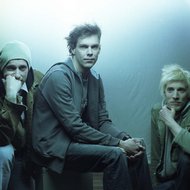 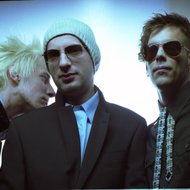 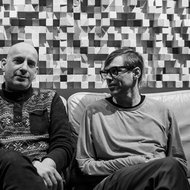 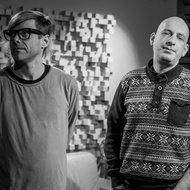 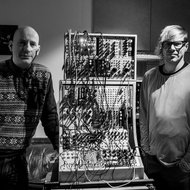 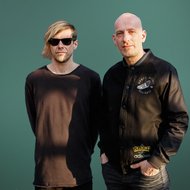 Formed in 1999, Happyendless garnered all possible music awards in Lithuania, and in 2008 they received MTV Europe award (Best Baltic Act category). After several years of hiatus, they came back with their fourth album Kinetika (2018) and with new ideas, namely – mixing electronic music with hazz, hiphop, folk and other styles, and inviting different guest singer for every single track. While performing they give much attention to the visual presentation of music, creating special video and light shows for each composition.

Room For Mistakes - Hello Come On