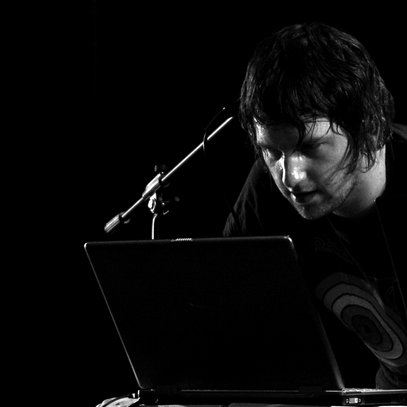 Having emerged practically out of nowhere in 2005, Golden Parazyth soon became one of the most praised electronic musicians in Lithuania and managed just recently to release a debut album titled Apartment of Steel, met with enthusiasm by the listeners. The basis of his music is darkly atmospheric beat-driven electro, adorned with traces of 8-bit music, IDM, broken beats and ambient. What makes Golden Parazyth’s music truly singular is the musician’s own confident and soothing reverb-soaked voice that is heard on almost all tracks, sounding almost like indie rock singing. And he sings during live performances too, which instantly distinguishes Golden Parazyth from most of the other electronic music producers. His lyrics, sung in English, are imaginative and sincere, thus greatly adding to the beauty of the music.

Apartment Of Steel - Boy in the Space

X
Apartment Of Steel - Boy in the Space