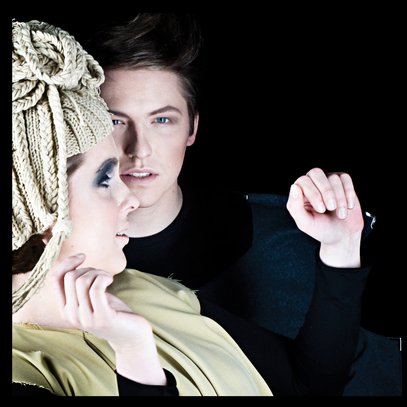 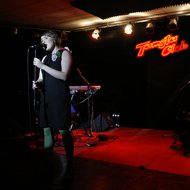 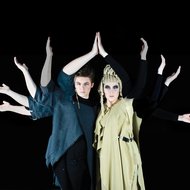 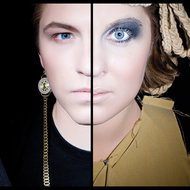 Even a young journalist or a copywriter can become a celebrated singer in the egalitarian world of contemporary electronic pop music. At least that’s how it happened for Dovilė Filmanavičiūtė, the lead vocalist of GeraiGerai & Miss Sheep – surely, not without the fateful chance meeting with Vilius Tamošaitis, the band’s producer and mastermind. Natural stage fright might have been the very thing that made them so appealing and close to their fans; unlike in her advertising work, onstage Dovilė is nobody but herself. The duo’s initial fully electronic sound gravitated towards contemporary big names like Empire of the Sun, The Knife and Fever Ray (as well as obviously nodding to their Lithuanian fellows Leon Somov & Jazzu), but the addition of live drums and bass signaled that the extended four-piece band was ready and eager to step into the territory of such seminal acts as Moloko as well.