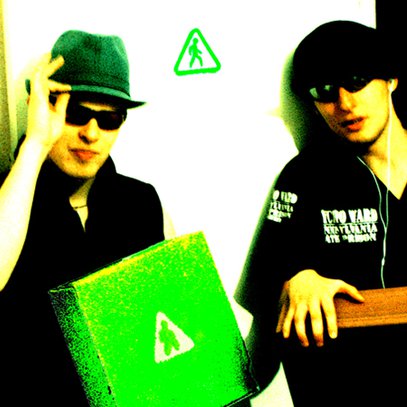 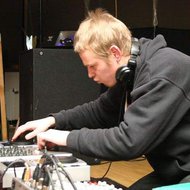 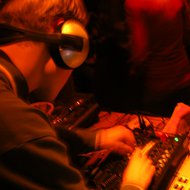 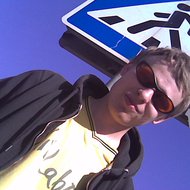 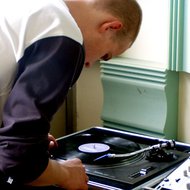 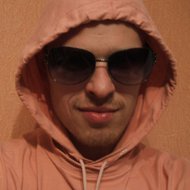 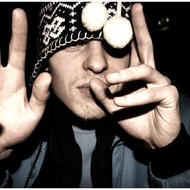 The music of eXitLabEL is marked by the eclecticism characteristic of 90's do it yourself electronic music scene. Unwilling to remain within the confines of a single musical genre and not belonging to any defined subscene, eXitLabEL have experimented with a variety of beat-based electronic styles: breaks, dub, trip-hop, idm and drum'n'bass. Their work is distinguished by frequent collaborations with various vocalists, both male and female, performing in various, mostly urban styles. Besides live playing,  eXitLabEL can be seen DJ'ing, occasionally blending the two modes in one performance. Originally associated with Vilnius' musical scene, eXitLabEL currently reside in the UK, which might possibly allow them to finally release a proper album one day.

X
Iv got ya