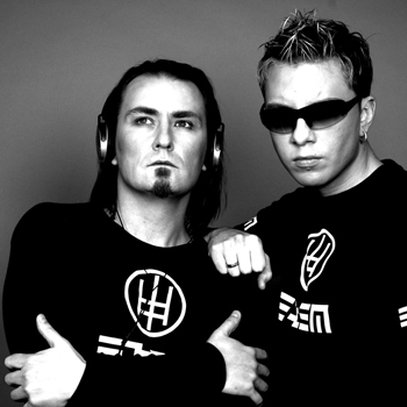 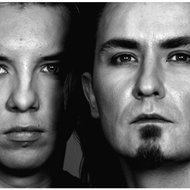 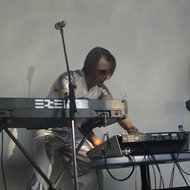 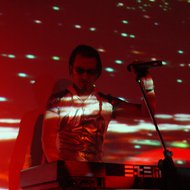 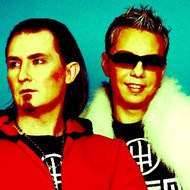 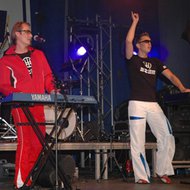 The musical career of EXEM epitomizes the fluctuation between the ambition for underground experimentation and the need for popular success typical for many 90s-born Lithuanian bands. Over the 16 years of searching for its own sound, the project has changed names, members, and (mostly electronic) styles, the core member Mindaugas ‘Kryžius’ Kazakevičius and his striving toward producing progressive dance music with a local twist being pretty much the only constants. Although the resulting eclecticism might not have added to the image of EXEM as a band with a consistent vision, the project certainly had some high points in the course of identity searches. The imaginative blend of ethnic motifs and electronic rhythms, surfacing in the classic album “Atlanta”, proved to work, and further developments in this direction won EXEM a fairly wide fan base.

The duo released its debut album, titled No Time, in 1995. At that time, their tracks already received radio rotation; event organizers willingly invited them to take part in various concerts, where Exem shared the stage with such European dance music stars as La Bouche, Capella, Plavka and Scooter.

In 1996 the second album, Atlanta, marked by extensive use of Lithuanian folk motifs, saw the light of day. Kuršiai, a single from this album, received special attention and became the golden song of the Radiocentras radio station. The band received several nominations at important Radiocentras and Bravo awards.

In 1997 Exem released another exemplary dance music album titled Stereo. A track from this album titled Africa reached Nr. 1 in the Top 40 of the popular radio station M-1, making Exem the first Lithuanian group to reach the highest position of this top. The video of Dar nevėlu, another track from Stereo, went up to 6th position in the Top 20 of German music TV channel Viva. Just as in the previous year, the group was nominated for the Best Dance Act award and received the Best Album of the Year award at the Radiocentras and Bravo awards. At the same time, Exem performed all over Lithuania, including grandiose concerts in Vilnius, where up to 20 000 people listened to the band's music.

Exem split up and went on hiatus in the end of 1997, when Matas Petrikas left the band. In 1999, however, it was back on stage with a new member Vilius Ančeris, a professional guitarist who adorned the Exem sound with a lot of rock and jazz elements. In 2000 followed the release of Studio, the renewed band's new album. 4 tracks from this album enjoyed high positions in Lithuanian radio tops. The group was nominated for Radiocentras awards and received a Bravo award as the Best Dance Act of 2000.

Vilius Ančeris left the band in 2002, but a new member Skirmantas Jutkonis joined Exem in 2003. After a long period of experimenting and searching for the right sound, Origami, the fifth Exem album, reached the listeners in the summer of 2004. In the end of the same year, several Chinese publishing companies expressed interest in the music of Exem.