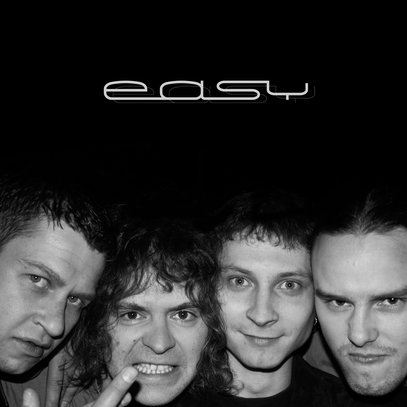 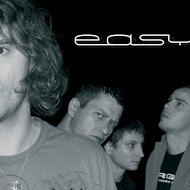 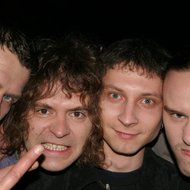 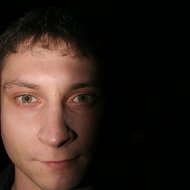 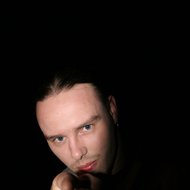 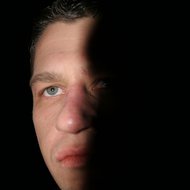 Easy is one of the very few Lithuanian bands lucky (and original) enough to get their music on the recently established MTV Baltic. The eclectic sound of Easy is indie rock at its best; there are hints of rhythmical postpunk, melancholic Nordic sound, and even driving blues-rock. Boosted by the fabulously brash vocal of the band’s frontman Ernis and arrogant rock’n’roll attitude, this has earned them the title of Lithuanian rock scene’s new hope. Easy made their live debut appearance during the John Peel Day event, dedicated to the legendary connoisseur and supporter of independent rock music.

X
Till the end