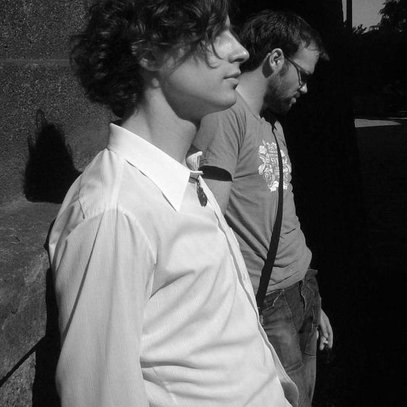 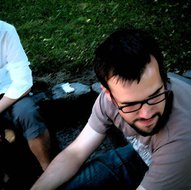 Formed in Kaunas, a city known for its lively student scene, Confident plays atmospheric rock  indebted more to Radiohead and Sigur Ros than local mainstream rock trends. Intellectual music with strong emphasis on melodies, as witnessed on 2008 EP Two Swans, is quietly building the band's profile as one of the most interesting Lithuanian indie acts of the ‘noughties’. Seen on the radar since late 2006, Confident was formed by friends who met at the university. After some line-up changes, currently the band revolves around talents of Stanell – performer who's equally fascinated by rock music and ambient sounds. Although still far from being hugely popular, the band rocks on with several experimental releases in progress. ‘Profit isn't as much of a concern as personal taste’, states the band's myspace page. Surely, but with ambition and talent evident from the songs premiered already, it seems that wider recognition isn't beyond the band's reach. Confident music, indeed.