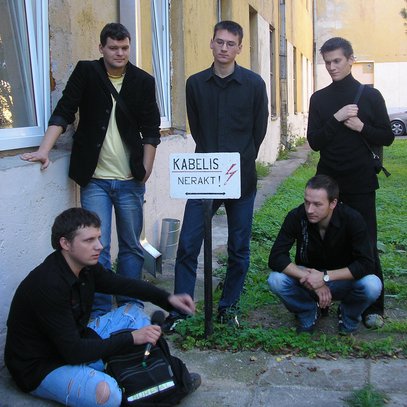 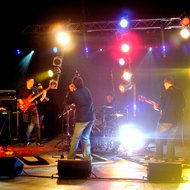 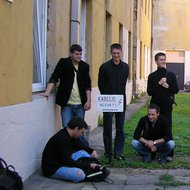 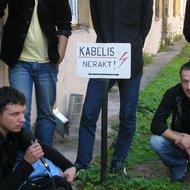 Colder first splashed Lithuanian showbiz waters in 2004, when guitarist/singer Vaidas (ex- Bestia and Insight) assembled a group of musicians to record his radio-friendly rock song Follow. Immediate interest from record labels and media followed, but the band's career was put in limbo by a leg injury which eliminated Vaidas from stage activities for almost a year. However, they bounced back in 2005 - Follow received airplay in Russia and Ukraine (the latter also provided a picturesque location for the band's first music video). In 2006, Colder entered the Baltic New Music Chart, played gigs in Latvia and recorded songs for their much-anticipated debut album. Music style of Colder could be described as melodic rock with hints of Keane and Reamonn.

Nobody Can Stop Us

X
Nobody Can Stop Us music & lyrics: Vaidotas Valančius

Life Behind the Mirror