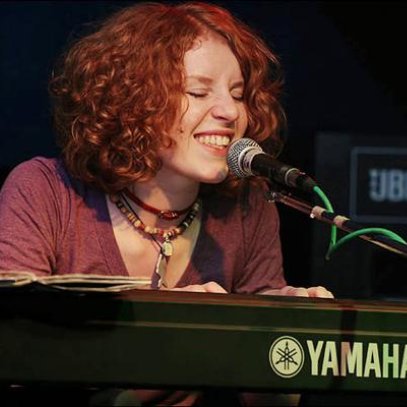 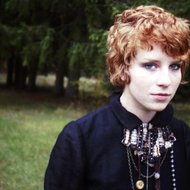 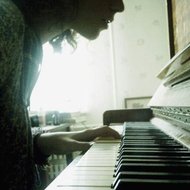 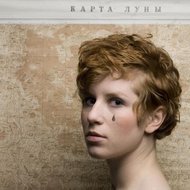 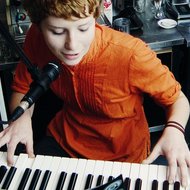 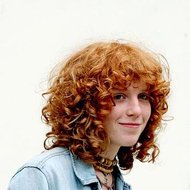 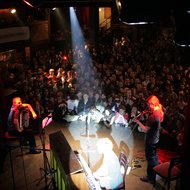 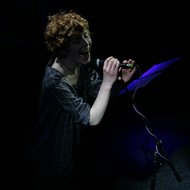 Alina Orlova’s success story is comparable to those of the Arctic Monkeys and other acts that have propelled to stardom with the help of the Internet and word of mouth. Having been the best-kept secret known to a relatively small crowd of admirers in the beginning, later, when her music was discovered by a much larger audience, the idiosyncratic singer and songwriter performed on some of the best stages in Lithuania and went on tour to places like Liverpool, London and Moscow. Her debut album (containing many of her live staples that devout fans had already memorized like prayers) received equal praise in Lithuania and abroad, and some tracks off it can be heard on the radio regularly. Alina Orlova’s folk- and cabaret-tinged acoustic music might remind the listener of such diverse acts as CocoRosie, Cocteau Twins and Anthony and the Johnsons (all being her personal favorites), but it is really much more than just a sum of these influences – particularly because of Alina’s inimitable voice itself.