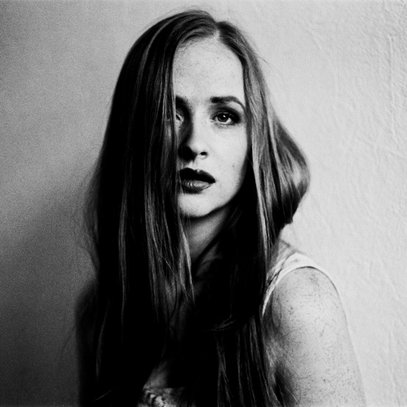 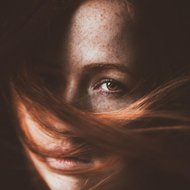 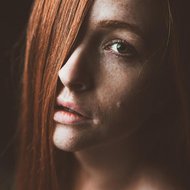 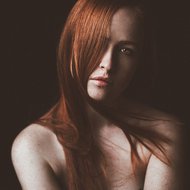 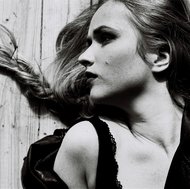 “I just love to create. Whatever it may be: songs, lyrics, poetry, novels, a character on stage or on screen”, Alice Way says. It seems that this young red-haired lady is destined for music, although she also studied philosophy and we wouldn’t be surprised to see her immersed in other creative endeavours as well. She named herself Alice Way started creating demo versions and participating at singing contests in 2012.  Quite quickly she managed to create a small online buzz – both with her self-released Wonderlust EP, a featured vocalist spot with well-known Lithuanian rappers and cosy gigs. It all went to another level in 2014, when her voice caught the ears of Leon Somov. “She’s got a huge potential. The moment I heard the voice, I was hooked”, Leon admits. Together they released album called “Roots”, that was sensual elegant and melancholic and in which Alices’ voice was perfectly supplemented by delicate electronic music. Alice Way writes and creates new music all the time, she changes producers and creative partners but her breathtaking sincerity, nudity of the poems and pure emotions remains not changed.

X
My Own Girl

X
Take Me Down