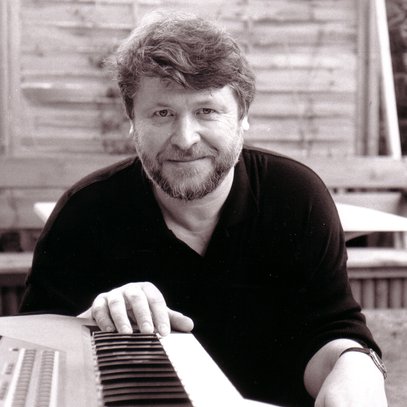 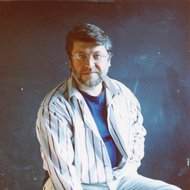 An old-timer on Lithuanian jazz scene, for more than four decades Oleg Molokoyedov has been active as a keyboard player and composer. He began playing jazz back in the 1960s and made his debut as a group leader in 1966. Since 1970 he appeared in various collaborations with Vladimir Chekasin (from duo to big band), and made a name for himself as member of the Chekasin Quartet. In 1989 he joined the Vytautas Labutis Trio and formed the Vilnius Jazz Quartet that adopted and promoted traditions established by the GTCh Trio and known as a Vilnius Jazz School. He was an experienced lecturer and jazz improvisation teacher, who initiated a number of the so-called "generations" projects, involving many emerging Lithuanian jazz musicians. As a composer, he is known for some memorable, catchy jazz tunes. Apart from composing, he also wrote articles and lectures on jazz.