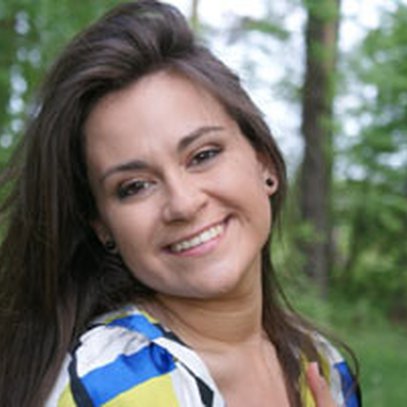 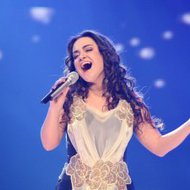 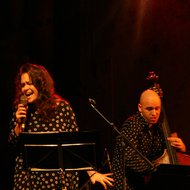 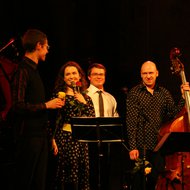 Serious talent, ambition and considerable experience lie behind gentle smile of Evelina Sašenko. Born into Polish-Ukrainian family, Evelina started singing solo at tender age of 6. A year later, she made her debut in Dainų dainelė (a wildly popular Lithuanian competition for singing kids and teenagers), becoming laureate six times. New challenges followed – studies of piano and violin, singing in French, gigs and music competitions all over Lithuania, performances in Poland, Germany, Belgium and a number of other countries, international festivals (resulting in numerous awards). As her experience grew, so did the repertoire – musicals, classical pieces, tributes to artists as diverse as Chopin and Edith Piaf. Many Lithuanians found out about Evelina in 2009, when she took part in a successful TV contest for classical singers Triumfo arka. People took notice immediately – including the country's most famous conductor Gintaras Rinkevičius who asked Evelina to take part in several projects with the Lithuanian State Symphony Orchestra. Another popular TV show, several invitations to sing lead parts in musicals, studies for a Master's degree in jazz singing – it's sometimes difficult to understand how this young lady manages to find time for every exciting venture coming her way. In 2011 Evelina was unanimously selected by both jury and televoters to take part in the Eurovision Song Contest in Düsseldorf.