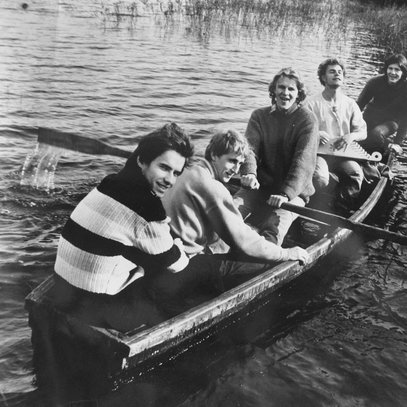 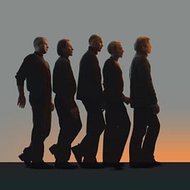 Ženklas X might be the only Lithuanian example of improfolk, a genre coined by the group themselves. Eschewing traditional song structures in favour of free-flowing, at times almost raga-like meditative improvisation, infused with just the right amount of subtle psychedelia, Ženklas X have invented a type of folk music that doesn’t belong to any single ethnic tradition. It does have a fair number of references to archaic Lithuanian folk, but on the deeper level it is a universal language understood intuitively. Furthermore, the music of Ženklas X does not belong to the past – it is rather the connection between the primeval times and the endless tomorrow itself, a traditional pattern woven with modern thread.

Take - I have been walking

X
Take - I have been walking