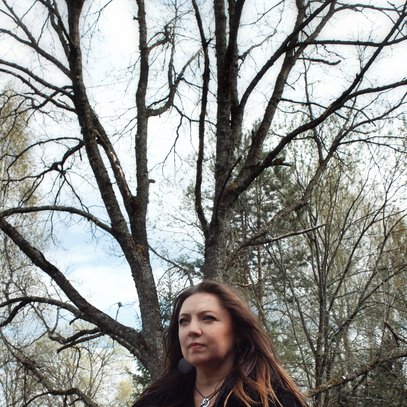 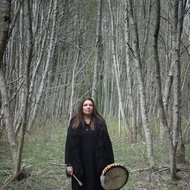 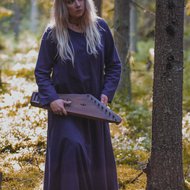 Virginija has been creating music for over 20 years and has always been passionate about poetry and folklore. To express this passion, she founded a folk-rock band, Pievos, which has released four albums. The band was recognised as the greatest ethno band of the year 2007 as well as the best folk-rock band in 2011 by the Lithuanian Alternative Music Awards. Lately, Virginija has been focusing on her solo work and is interested in looper techniques that help her to play more than one instrument at the same time. Virginija Pievos presented her solo album Tolumėla in 2020