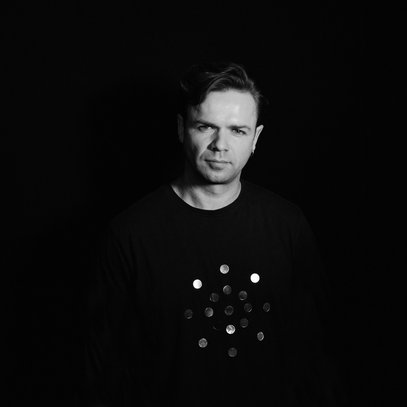 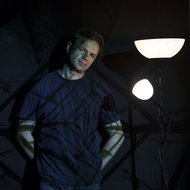 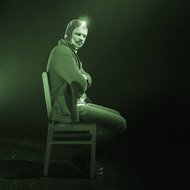 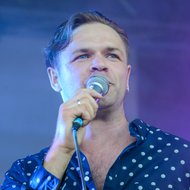 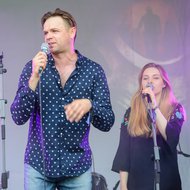 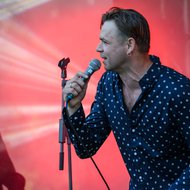 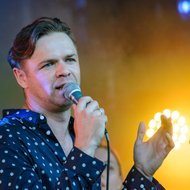 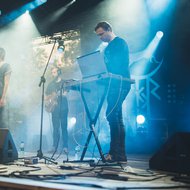 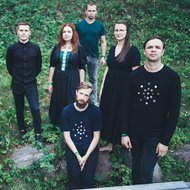 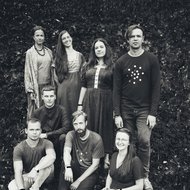 Saulius Labanauskas was a curious musician, who had an urge to experiment by connecting electronic and folk sounds. In 2011 he started his solo project under the name “Saulius Spindi”. Since then Saulius released 3 albums. The latest album called “Vai tu Girala” attracted music critics’ and listener’s attention by its uniqueness. Influenced by legendary Southeast Lithuania’s folk singer, storyteller, preserver of folklore heritage and shaman – Petras Zalanskas (1900 – 1980), Saulius went for an extraordinary experiment. Mr. Zalanskas provided ethnography researchers with 300 songs and 150 fairy-tales and legends, along with around 50 pieces of other spoken folk art. TV movies were made about the legendary man, while he was still alive, and a book was recently published to commemorate his person and his heritage. Saulius collected those records for his album giving them a new and unusual form.