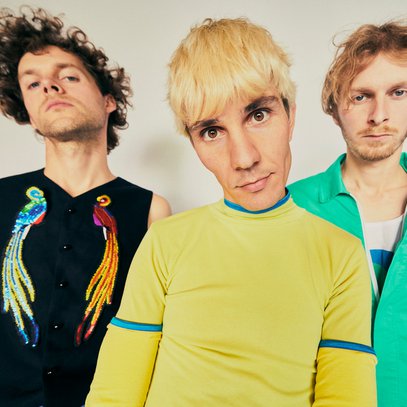 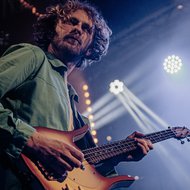 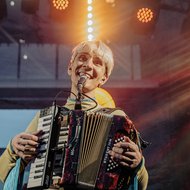 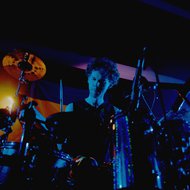 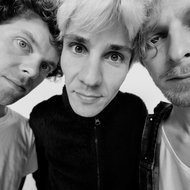 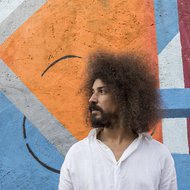 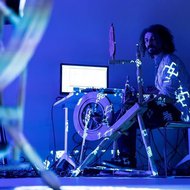 What this world needs is a Lithuanian trio who sing in Spanish, make their own hats and insert their arms into bigger sleeves than Elvis’. Thankfully, the boys of Planeta Polar provide exactly this service on a regular basis. Beautifully lacking in logic, their flamboyant costumes create an absurd contrast to their humble, homecooked stage presence while they deliver an impossibly authentic repertoire of Latin carnival songs you will assume were written somewhere near the Caribbean, not the Baltic. It all started when Adomas discovered Andrés Landero, Colombia’s accordion cumbia idol, and formed Planeta Polar’s precursor Parranda Polar. The band became a national sensation playing cumbias imbued with a Baltic spirit, and even performed at Colombia’s Festival de Cumbia. They have just released their new album Puro Carnaval (2022).