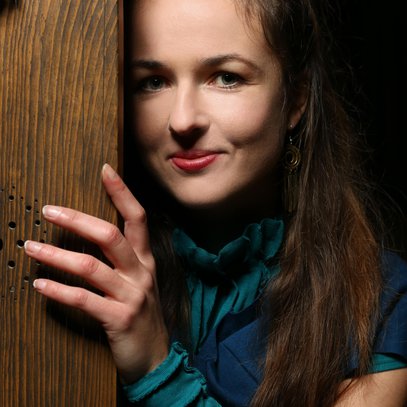 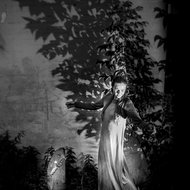 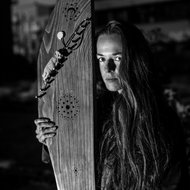 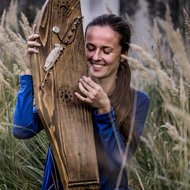 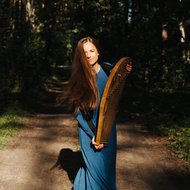 Agota Zdanavičūtė’s connection with music began to develop when she got acquainted with Lithuanian folklore back in her childhood. It was then that she first encountered kanklės. She started her career performing Lithuanian songs, eventually branching out to include in her creations songs from other countries while performing with the group Sen Svaja and the folklore project Laiminguo - collectives she is still an active member of. Agota’s solo career began in the spring of 2017. In 2022, she released her debut album Kur Giria Užėjo. Her kanklės compositions are interwoven with the motifs of Lithuanian multipart and other folk songs, which take the listener deep into to the world of fairy tales. Agota believes that playing kanklės is like wandering in an enchanted forest listening for the smallest sounds and the music hiding within.