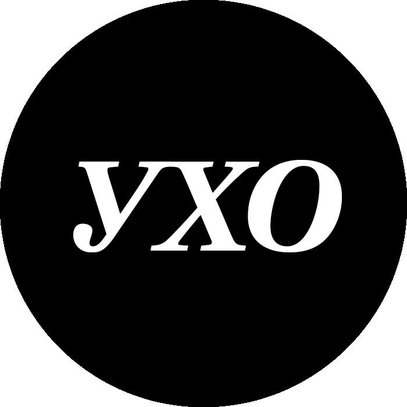 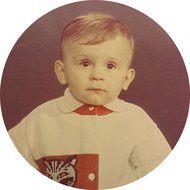 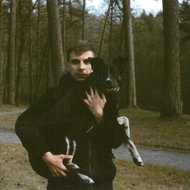 What is it that urges one to imagine the tropics when listening to YXO? Perhaps the answer lies in the combination of sounds that create an atmosphere of relaxation and holidays and trigger visions of sunny horizons. One could even envisage the author being settled comfortably in an armchair when composing. The music however would not be capable of raising the aforementioned emotions had it been sloppy or careless. The author borrows terms such as dreamwave and retrosynth to categorize his music and for good reason: the soft music waves are imbued with nostalgia and warm pulsating memories, casting light from the ‘polaroid snapshots’ of sounds. The title could be deciphered by reading it in Cyrillic (ухо (rus.) – the ear) and it would be, in all its simplicity, very fitting to the aesthetic of YXO. One could also read the title as a set of symbols pointing to something rather obscure (which is often reinforced by using additional East Asian characters). In such a case the meaning gets lost in a playful geometry and everyone is welcome to his or her own interpretation. The author quite aptly describes YXO as “dreamwave since 1987”, suggesting that life is like a warm mirage that caresses one’s face and is only present here and now.

YXO is the latest sonic incarnation of Kristijonas Svalbonas. The author vividly remembers the exact date YXO was born – June 11th, 2014. The project is thus brand new, though the same cannot be said about its author. In a way, YXO is a successor to Nüm Nüm, a dynamic project from a few years ago. First a duo, then Svalbonas’ solo endeavor, the project explored the sound patterns of electro-cabaret, which gradually led to developing the sound aesthetic similar to YXO. Thus, it makes sense to treat The Ear as a logical continuation of Svalbonas’ musical journey. Early in 2015 YXO released its debut digital EP and started performing actively. YXO had played a gig at Culture Bar Kablys, as well as gave a performances in Kaunas and at various events in the capital. The project is currently exploring new sonic horizons that will be presented in the future recordings.