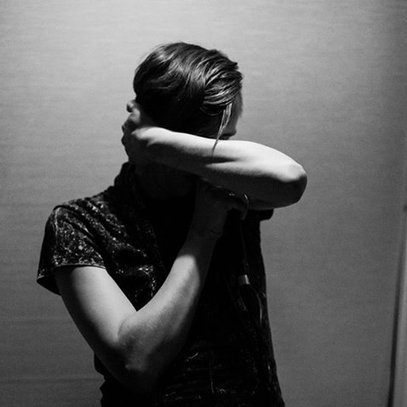 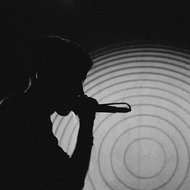 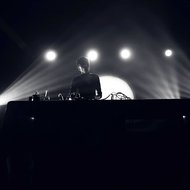 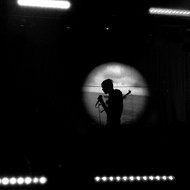 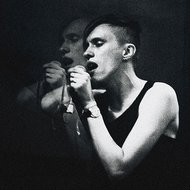 According to its founder Vytautas Pliadis, the name of the project is open for interpretation. He himself has once mentioned ‘a morning being violently devoured by an orange beast’ which in Lithuanian spells as ‘Oranžinė Bestija, Šiurkščiai Ryjanti Rytą’, but the author believes that imagination should not be hindered by an imposed truth. It is like a child’s playground where one can invent a game with any object that’s available without having to worry about its actual purpose. The music of Obšrr is like that too. Stylistically it is embedded in a neofolk / synthpop / experimental soil, but due to its unusual approach to sound, someone has suggested a neopolka label (of course this term has nothing to do with its immediate connotation, instead it refers to a method rather than form). Lately the music of Obšrr has gained some harsher contours and sharper staccato-like corners (like in a sandbox). One may also say it is flirting with techno. But this is just a first impression – affiliation to classical harmonies is also present, while the whole soundscape is nicely encased by a hovering, unifying aesthetic. What’s left to say is that no matter how abrasive the silhouettes, there’s always a beam of sunshine coming through and casting light on one’s childhood meadows.

The music of Obšrr is a nocturnal butterfly hovering somewhere in the attics of the past, evoking visions of the pigeons cooing in the balconies of multi-story apartment blocks and casting odd light on the childhood memories. The time and space are filled with a dreamy breath of summer; it’s a return to a quiet home. These are but a few images that the music of Obšrr can trigger, one of many. Sometimes the associations may be a little more literal, emerging from the nonce ‘word’ Obšrr really is; to someone it might be a frolicking badger (Lithuanian: opšrus), or anything really.

Sung poetry served as the wellspring of Vytautas Pliadis’ creative language, however he quickly crossed the stylistic boundaries of the genre and immersed himself in the wider waters. His experiments accelerated after he started collaboration with ‘Vilkduja’. The artists quickly found a common language and decided to produce a joint album. In 2009 they released a split cassette Dabartis (Nowadays). It was when the name of Obšrr first appeared in print. The name of the album is both simple and ambitious. The joy of collaborative exploration reminds about the significance and intangibility of ‘here and now’. It was also a period marking his first stage appearance, including a no-longer-existing experimental / coldwave / gothic festival Kunigunda Lunaria. His live shows visually resembled a childhood carnival, yet later the artist relinquished this imagery in favor of nostalgic video projections.

The recording hiatus was ended when in 2012 he released a solo cassette titled Patogi Gelmė (Comfortable Depth) consisting of 8 songs. This music is composed of a dense uninhibited soundscape, with passages of eerie darkness. The album was released in 27 copies. On one hand this was the result of the author’s conscious unorthodox ideology, and on the other – the album cover involved some arduous labor, as each one was hand-etched. The album containing rather stern sound-structures was almost like a manifesto, validating the author’s ability to produce cohesive work instead of detached experiments. Afterwards he started actively performing at various events, from playing at clubs to large festivals such as Mėnuo Juodaragis. He embraced ‘harder’ rhythms and harsher sound-phrases.

In 2014 Vytautas Pliadis presented his second solo album – yet another cassette Nustebusiam Nebūti (Surprised To Be Not) released in 28 copies (it is also available in digital form). The occasional synthpop elements intrigued more listeners. That same year a three-part split CD was released by Terror. The album included music by Obšrr, a rural gothic band ‘Rumunija’ and ‘Vilkduja’. The latest release resulted in an increased number of shows for Obšrr, where one can hear his music flirt with techno and electro. The year ended with a mini tour to Germany, where Obšrr shared the stage with Oorchach, Skeldos and Daina Dieva. Today Obšrr sporadically appears at various indoors and outdoors events.