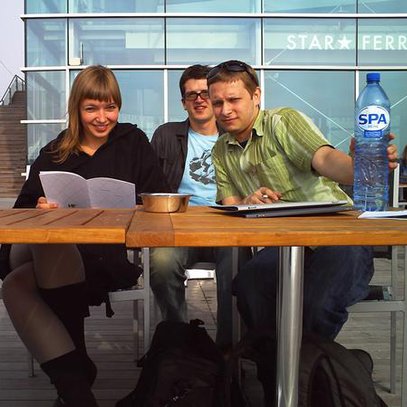 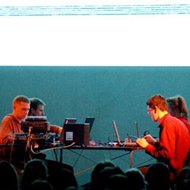 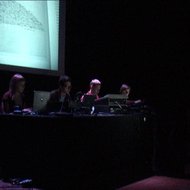 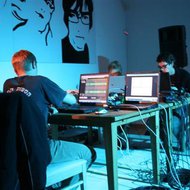 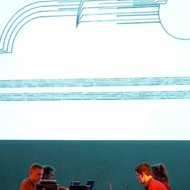 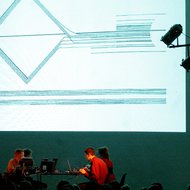 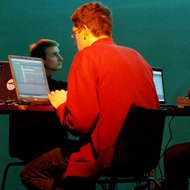 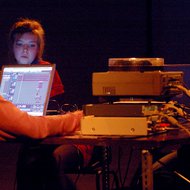 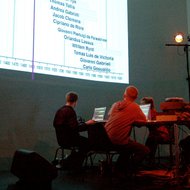 Twentytwentyone isn’t your average chamber quartet. Firstly, because the instruments it uses are laptop computers. Secondly, because it interprets (or, rather, reinterprets) compositions written in a non-musical manner – graphic and aleatoric scores by both the 20th century classics like Cardew and today’s composers (hence the quartet’s symbolic name), as well as creating real-time soundtracks for short film and video works. In effect, the quartet’s performances become curious audiovisual hybrids described as “concert as exhibition” or “cinema as concert”. Brought together by the inexhaustible idea generator Artūras Bumšteinas, the collective consists of four sound artists with diverse aesthetic inclinations, which makes the sound of Twentytwentyone complex, multi-layered and widescreen. Though the members of Twentytwentyone live in Vilnius, Warsaw and London, geographic distance does not prevent them from regularly giving performances that are met with equal acclaim in Lithuania and high-profile international contemporary music festivals.