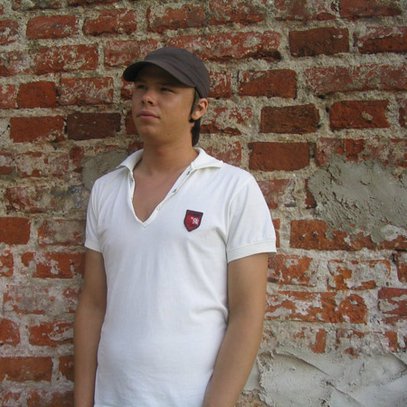 The international success of DJ and producer Santi Touch is a perfect example of how genuine talent and positive attitude is much more important than young age and limitations of the local scene. Interested in jazz from his early teens, he soon discovered that the brand of house music released by labels like Naked Music and Defected sounds almost like jazz adapted for the dancefloor. A few years later, when his talent was recognized by such influential Lithuanian DJs and promoters as RyRalio, he got a chance to share the DJ booth with some of the best Baltic and European DJs. Just spinning records wasn’t enough for Santi Touch, however. In 2006, having released an inspired solo single on UK’s Reelgroove Records and having crafted an official remix for the legendary Lenny Fontana, he demonstrated that his talent was worth something more. Presently the musical territory of Santi Touch extends beyond house, incorporating electronica and nu-jazz influences. In 2009 he became the resident of Vilnius’ Pacha club.