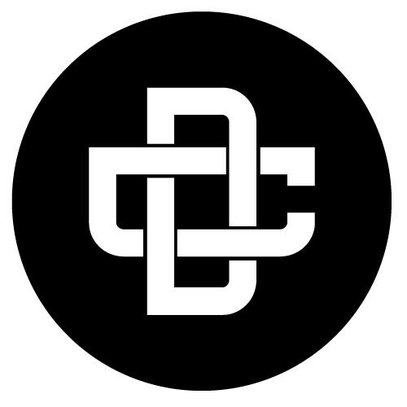 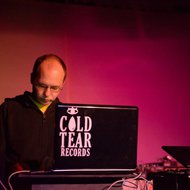 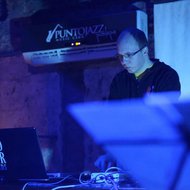 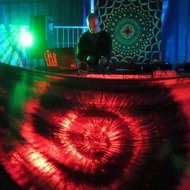 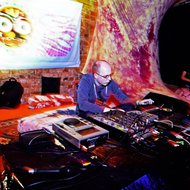 The music of Girių Dvasios (Woodland Spirits) resembles steaming mire hidden in the density of an electronic forest. Its idea and presentation raise a question: what could a seemingly ‘club’ genre (dub or techno) has in common with the Lithuanian wildlife. Girių Dvasios respond with its a prolific body of works manifesting that ‘form does not define content’. Girių Dvasios prefers green fields and crisp skies to closed-off establishments. No wonder it often performs at summer open-air festivals. The aforementioned stylistic tools, supplemented with elements borrowed from ambient and bass besiege the listeners. Every piece by Girių Dvasios speaks of some spiritual/philosophical undergoing. Essential to his aesthetic, laconic titles of the works, despite offering a multitude of interpretations, all point at Lithuanian nature, specific locations and corresponding experiences. This is how the electronically generated rhythms merge with one’s heartbeat and become ‘one’.

Girių Dvasios emerged from Evaldas Azbukauskas’ alter ego. According to the author returning home to Mažeikiai after absence triggered strong emotions, which in turn inspired the music. Previously locally known dub/techno artist SoulSonic initiated Girių Dvasios in 2009. Thanks to his earlier experience and connections that same year he perfomed at some prominent electronic music festivals, such as Sūpynės and Tundra, as well as released a debut album laconically titled Miškas (The Forest). The album was released by the no-longer-existing Dutch label Ornithopter Records, and one year later was released again by the German label Insectorama.

In 2010 Evaldas Azbukauskas decided to take the matter into his own hands and started his own record label Cold Tear Records. From that point onwards all his works were recorded there. The debut album was followed by many more: Metai (A Year, 2010), Visa (All, 2012), Esu (I Am, 2012), Namo (Homeward, 2014), which marked Evaldas’ return to his hometown, and Ratu (In Circle, 2015). The newest album features samples of traditional singing, which emphasizes aesthetic principles of the project. In a way, the piece called Ratu pays homage to the ethnic chanting culture and laces in traditional songs performed by the M. K. Čiurlionis School of Art folklore ensemble as well as chanters from Trys Keturiose and Kūlgrinda. No wonder Girių Dvasios became synonymous with the ethnically oriented dub/techno. It is worth mentioning that Cold Tear Records works with other Lithuanian and foreign musicians. Most records are published online.