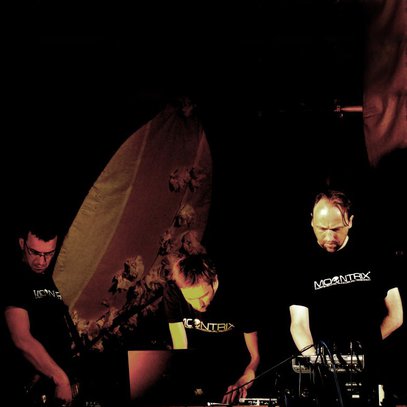 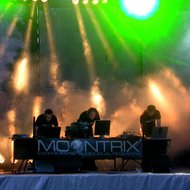 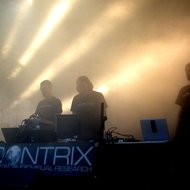 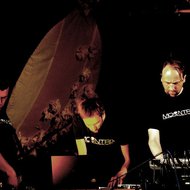 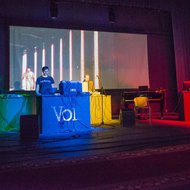 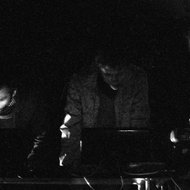 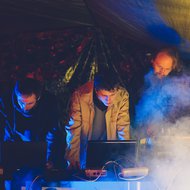 The current project, mystified as it is, has its roots in the turf of ambient. The authors experiment with abrasive sonorities pushing stylist boundaries towards abstract/experimental and industrial genres. The common denominator in the Ganzer Maschine’s sound equation is its ideological backbone. The authors aim at defying the stereotypes and altering the inner patterns of thought. The music itself analyzes socio-cultural constructs; it examines and questions such concepts as Roles, Rules, Goals, Language and Values. Such agenda is encoded within the band’s title: in translation from German Ganzer Maschine means a ‘wholesome machine’. The wholesomeness, just like vastness, is expressed with the ambient atmosphere, where the intertwining harsher sound forms resemble a continuous attempt to recalibrate various socio-cultural phenomena. The band prefers live performances to recordings, although does not refrain from the latter completely.

Its first public performance and the official ‘birthdate’ was in 2010, at the opening party of the Insait club (opened in Kaunas by Armantas Gečiauskas Arma). The members came from the record label and a publishing company called Moontrix and performed under stage names of Geid, Dega and Doktor. After playing a few more gigs in Vilnius, the project was moved to Anykščiai, which eventually became its official headquarters. Their performance in July of 2012 marked the beginning of a prevailing collaboration with the Anykščiai Cultural Center. The change of scene resulted in a slight change in membership, yet the core members remain the same.