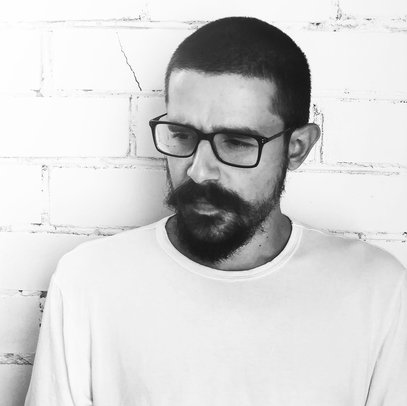 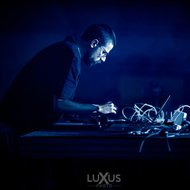 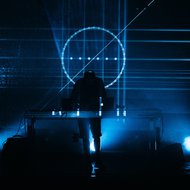 ‘It is like a deep dive in the night sky’, says the founder of Fume about the ambiance of his music. Indeed, the soundscape is truly convincing and immediately triggers nocturnal associations: low frequencies pulsate with abysmal depth and rhythms flicker like a beacon in a distance; one can almost sense the chilly fragrance of the night. All the above speaks to Fume’s acoustic sensibility, ability to grasp the subtleties of mood and deliver it through sound. It is not surprising that Fume has quickly attracted listeners and created an aura of authenticity around its name. In a ‘technical’ lingo the soundscape of Fume can be characterized as bass/downtempo, dressed in an enthralling armor of ambient, and fortified with the trip-hop-esque and break-like rhythms. Yet the aforementioned subtlety of mood creates a unique musical language, while the acoustic quality results in a truly profound sound. Thus, in reality the music of Fume erases stylistic boundaries and the listener can enjoy the sound without troubling him or herself with superfluous terminology.

Fume - The fall of siren

X
Fume - The fall of siren

Fume is an audio-visual project created by Maximilianas Oprishka that focuses on experimental electronic music and minimalist generative visual media. The sound of ice-cold ambient, immersive atmospheres and obscure sound design elements, all accompanied by intense and cryptic stroboscopic visuals, are the key signature elements.

According to P. Vaitkevičius, in the past, Fume used to be quite literally a ‘faceless’ endeavor, hence artist’s biography was truly mystical. Fume first appeared in the Lithuanian ‘sound yonder’ around 2012–2013 and earned recognition with occasional live performances.

Fume’s latest album ‘Luminance’, which focuses on the phenomena and science of light, was released on a snow white vynil on October 10th, 2018 via Suru Records and was performed as an AV show in London, Lublin and the Contemporary Arts Center in Vilnius.