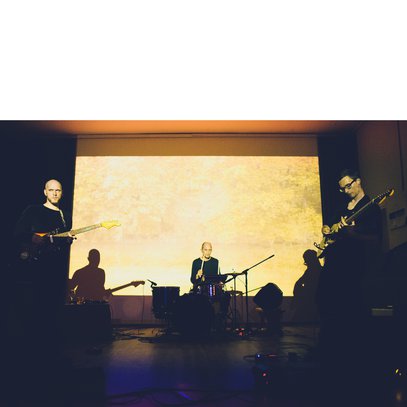 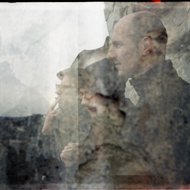 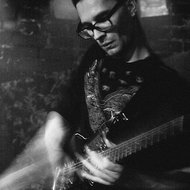 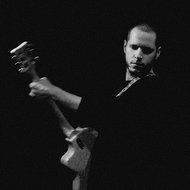 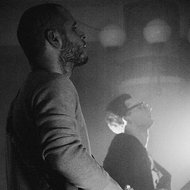 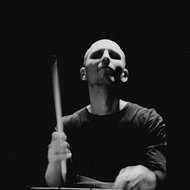 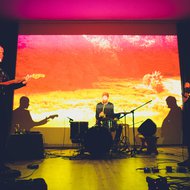 Despite its rock/indie-appropriate instrumentation, Cutthroats better fit within the context of experimental electronic music. At first glance the battery of equipment looks conventional – drums, bass, guitar. However, the sounds they generate extend beyond the usual soundscape pertaining to the aforementioned instruments. After all, the percussion is electronic, while the guitars are layered with the myriad of sound effects that result in unexpected sonorities. Add the foreign atonal sounds to the mix and the music spills across the boundaries of rock. Perhaps a diluted noise rock silhouette could glimmer inconspicuously in the background. However the dominant frequencies here belong to the ‘chirping’ experiments, a coarse lo-fi aesthetic and the dismembered traditional sound shapes. While questioning the conventional sound-structures is essential to the creative language of Cutthroats, the monotony adds to the emotional scope. The music of Cutthroat resembles a shape that is continuously changing. It can be bone-chilling at times, but it is still worth following its course of transformation.

The band was created in 2014, when three musicians with considerable experience joined forces. Gediminas Jakubka responsible for guitar deviations came from such projects as Vilkduja and Flesh Flash. Before that he was a member of the dreamy post-wave duet Svefn-G-Englar (the other member today is better known as YXO). Next to his career as an instrumentalist, Jakubka explores the audiohorizons through DJ-ing.

The percussion is handled by Vladas Dieninis, better known for his engagement with the audio-poetic band AVaspo. Before joining Cutthroats the bass-guitarist Gintas Rožė played with the indie rock band Spooky Campfire Stories. He is also engaged with the ironic band Verslo rizikos rezervas.

In May of 2014 Cutthroats had their debut performance at the Culture Bar Kablys, followed by the solo gig at the Kirtimai Culture Center, often referred to as the ‘bastion for alternative music’. Many other shows followed, including appearances at such festivals as Sūpynės, STRCAMP and Speigas. By the end of that year, the band released their first videoclip Ignition, co-created by Tomas Verbaitis, Tadas Karpavičius and Dmitrij Jermolajev. Cutthroarts has not released any recordings yet, however seeing how active they are, one can imagine they will be out shortly.