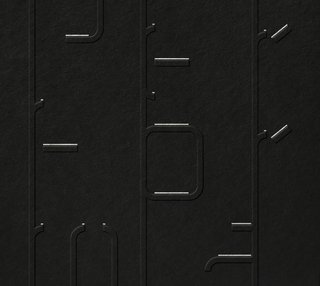 PERFORMA is a debut album recorded by Lora Kmieliauskaitė (violin) and Arnas Kmieliauskas (cello) of the Twenty Fingers Duo and released in cooperation with the Music Information Centre Lithuania. The album features six compositions commissioned by the duo to composers Mykolas Natalevičius, Dominykas Digimas, Rūta Vitkauskaitė, Julius Aglinskas, Arturas Bumšteinas, and Andrius Maslekovas. It was designed by visual artist Lauryna Narkevičiūtė who also created six visuals for the project based on primary ideas and conceptual outlines suggested by composers, which complemented the musical narratives recorded on the album. This unique package offers liner notes in Lithuanian and English, a CD, and QR codes for those who prefer to listen to the music online.