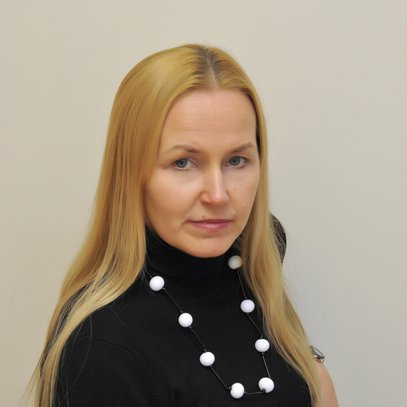 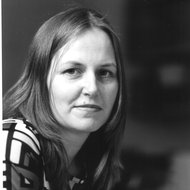 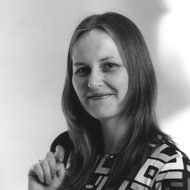 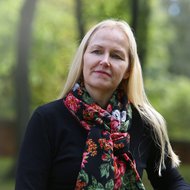 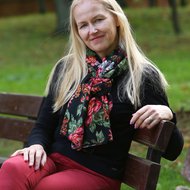 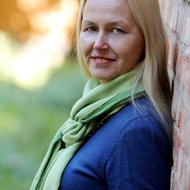 The long years of study have shaped Loreta Narvilaitė‘s rational principles of composing and construction of musical forms often based on some graphic lines or numerical sequences. It was these first opuses of “sounding mathematics” that established her reputation as a rational artist, which had not changed until this very day. Yet, the adherence to strict rules has in no way limited the scope of her imagination and artistic intuition. Works composed over the past decade demonstrate the increasing importance of an emotional element as well as the turn from minimalism to neoromantic expression. The composer now largely relies on her intuition when marking out the lines of her ideas and building up the emotional climaxes in her compositions. She describes her current work as the music of changing emotional states. One of the key symbols found in the works by Loreta Narvilaitė is that of the city: a complex structure, where great numbers of people are living their lives, and a concentrated space, where new ideas arise every day. The city of Klaipėda where she lives is continually shaping her; and she keeps shaping her city in return. Restless and constantly racing with time, she is in action all the time, trying to accomplish more than she normally can. So is the mood, in which you will find yourself while listening to her music: you are about to sense the bursting energy of sounds.

Juozas Rimas. Lithuanian Auletics - Your Eyelashes Touch the Lips of my Memories

X
Juozas Rimas. Lithuanian Auletics - Your Eyelashes Touch the Lips of my Memories

Loreta Narvilaitė (b.1965) studied music theory at the Stasys Šimkus Conservatory in Klaipėda, also taking lessons in composition with Jonas Paulikas (1980-84). She continued her composition studies at the Lithuanian Academy of Music under Prof. Julius Juzeliūnas, from which she graduated in 1989 and finished her assistantship period in 1996. She currently teaches at the Stasys Šimkus Conservatory in Klaipėda, serves as the Deputy Director for Culture at the Klaipėda Concert Hall, and is the Artistic Director of the festivals "Music of Changes", "Salve Musica", "Klaipėda Music Spring" and "Klaipėda Carillon Festival" organized by the Klaipėda Concert Hall.

The rational principles of structuring, characteristic of her musical idiom, came to the fore as early as in the years of study at the Academy. From her earliest works, such as "Passing Note" for 15 strings (1990), "Con variationi" for brass quintet (1990) and "Nona" for organ (1991), she has displayed a proclivity towards the strict, orderly calculated formal design derived, in most cases, from the series of numbers or graphic shape of linear progressions. At the same time this did not straitjacket her artistic intuition, leaving room also for her remarkable creative imagination.

The titles of her later instrumental compositions reveal her poetic inspirations. "Morning Dew Was Falling" for instrumental ensemble (1996) radiates the nostalgic light veiled, as Narvilaitė put it, into a 'longing for the unattainable'. The theme of "Here Sings the Wind" for oboe and symphony orchestra (2003) is set forth in the poem by Sigitas Geda (chosen as an epigraph by the composer), where an unexpected twist of meaning opens up timeless dimensions within the 'cubist' space of an apartment house. "Open City" for symphony orchestra (1996) is an evidence of her increasing preoccupation with the images of urban space and the hurried urban dweller, pausing for a moment of pensive repose.