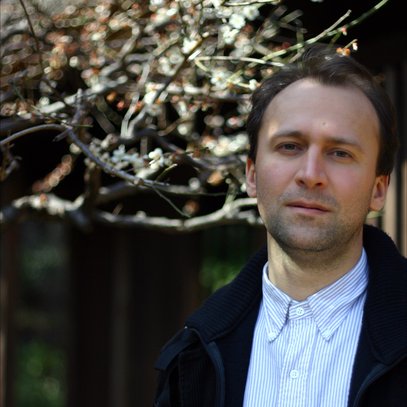 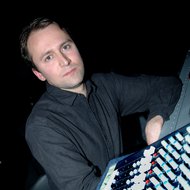 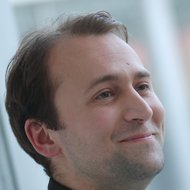 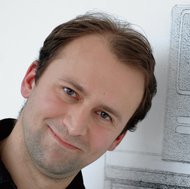 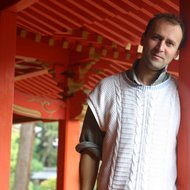 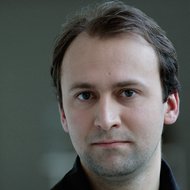 In his work, Ramūnas Motiekaitis seems to resist the very idea of concert quality in music, along with its indispensable attributes, such as dynamic contrasts and intensity, textural variety and virtuosity of execution on the part of both composer and performer. “Rather than being an art practiced to conquer a certain space, to build a monument within its limits, I always wanted music to be an art that exposes the larger space that surrounds it – the space we listen to intently and, by doing that, become part of it.” He chooses intimate expression and speaks the language of allusions and ambivalent gestures instead; his delicate musical movements often halt, as if keeping the tension between the sound’s presence and absence.

Knocking and not Reaching You

X
Knocking and not Reaching You

Ramūnas Motiekaitis (b.1976) studied choir conducting at the Vilnius Conservatory, and composition with Prof. Osvaldas Balakauskas at the Lithuanian Academy of Music and Theatre in 1995-2001. Motiekaitis' works have been performed at international new music festivals both in Lithuania and abroad, including at Gaida (1996, 1998, 2000, 2004, 2006, 2007), Jauna muzika (1997, 2002, 2004, 2005, 2006), Youth Chamber Music Days in Druskininkai (1997, 1998, 2003), and Ultima (2003, Oslo). Together with the visual artists, the composer has participated in the projects "Tiesė-pjūvis" (1996, Alytus), "Observatorija" (1997, Vilnius), and in the "ArtGenda'98" Baltic Biennial in Stockholm. In 1998 he attended the Darmstadt summer courses for new music, where he took part in Helmut Lachenmann and György Kurtag's composition seminars. In 2001-2005 he studied composition at the Norges Musikkhøgskole in Oslo. In 2006, Motiekaitis was awarded the prize for the best multimedia work (The Sound of My Illusion, together with video artist Paulius Sluškonis) at the Best Compositions of the Year competition organized by the Lithuanian Composers' Union; in 2010 he received another prize for the best vocal work (Symphonie de Septembre for choir) and in 2011 the 1st prize (Insects' Steps for symphony orchestra) at the same competition. The composer is interested in art theory, in 2011 he completed his doctoral studies at the Universities of Tokyo and Helsinki, with thesis on relations between Japan and the West in philosophy and art (with support from the Japanese government). In 2011 his doctoral thesis Poetics of the Nameless Middle: Japan and the West in Philosophy and Music of the Twentieth Century was awarded the Vytautas Landsbergis Prize for the best works in musicology.

Motiekaitis' works appear to take a resistant position within the context of new Lithuanian music: the composer rejects concert quality of music, and travels the path of reductionism of musical processes. He chooses intimate expression and the language of allusions, wherein the very sound and the hearing are more important than generating any "meaning". According to the composer, "silence, with its potential to carry the greatest weight, can help here". In Motiekaitis' works, silence is as important as the usual elements of musical expression, and often becomes their dramatic center (e.g., in The Music of Silent Things for string orchestra, and Summer Psalm for viola and cello, culminating moments are dominated by silence). The composer advocated such minimalist, oriental-like aesthetics from his very first opuses - a series of electronic pieces bearing the same title Mobile. Here the music often becomes a component of an audio-visual organism: his pieces hover somewhere between performance, happening, and installation (e.g., Phat for electronic percussion, Mobile 9 for electronics and sound sculptures, Mobile 3-5 for 42 cymbals). In his "post-mobile" period beginning in 1999 (The Music of Silent Things for orchestra, Counterparts and Me for choir, Soliloquy for chamber ensemble, Woods-Winds--Waters-Winters----Windows for 7 flutes), he replaces ascetic pathways of electronic sounds with more active acoustic ones. According to the composer, "it's not a transformation of style, it's simply a change in instrumentation, i.e., a shift from electronic to acoustic instruments. The musical intuition remains the same."

Ramūnas Motiekaitis: From the Black Square to Alba