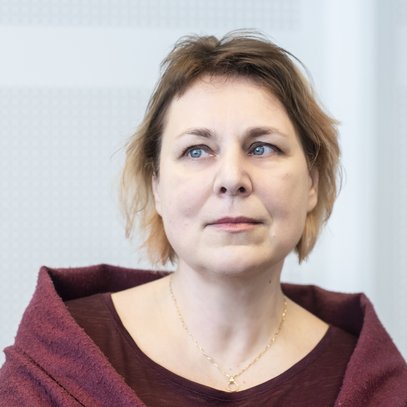 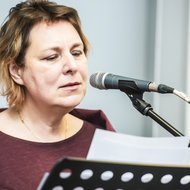 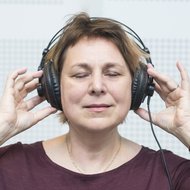 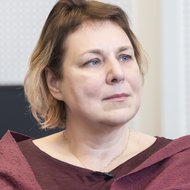 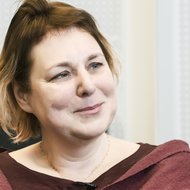 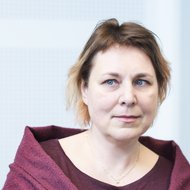 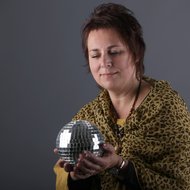 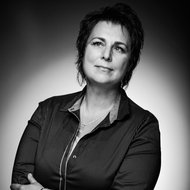 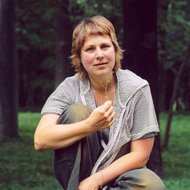 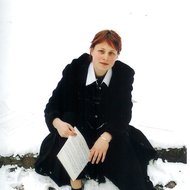 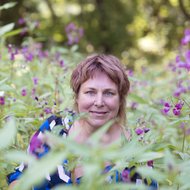 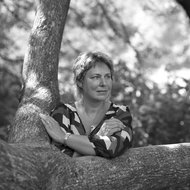 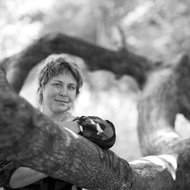 If Lithuania has a Haydn, her name is Zita Bružaitė. A resident of the country's second largest city, Kaunas, she is a composer, musician, pedagogue, and festival administrator. She composes for adults, children, the stage, concert halls, and schools - based on demand and her own ideas. Though similar to Haydn in the wealth and wit of her ideas, and her aversion to hurting the ear, her music does not sound like his, other than perhaps in the piece called "Hi Haydn" for two oboes, bassoon and harpsichord. Zita Bružaitė has her own style, which includes components of jazz, and ethnic and medieval music and thinking.

Vilniaus Arsenalas. The Reflections of Space and Time 2 - Sonnet V "A Cristo crucificado"

Zita Bružaitė (b.1966) graduated from the Lithuanian Academy of Music (1994), composition class of Prof. Julius Juzeliūnas. In 1998, together with the violinist Ilona Klusaitė, the composer founded the chamber music ensemble "Collegium" of variable line-up, performing 20th century repertoire. In 2002 and 2004 Bružaitė participated in the creative workshops "Objective 1 = Art = Objective 1 - EU-wide-enlargement" in Eisenstadt (Austria). In the beginning of 2003 she was composer-in-residence at the Visby International Centre for Composers (Gotland, Sweden). In the same year she was awarded the prize for the best work in the category of music for large ensemble (Fading Dance) at the competition of the Lithuanian Composers' Union, also became a laureate of the "Musical Autumn" festival, and was acknowledged as a most memorable composer at the "Iš arti" contemporary music festival. Since 2007 Zita Bružaitė has been chair of Kaunas Division of the Lithuanian Composers' Union and director of the contemporary music festival "Iš arti". In 2009-2017 she was chair of the Lithuanian Composers' Union.

The composer previously emphasized the two trends in her creative work. One of them includes works based on certain philosophical ideas, which are mainly performed in the contemporary music festivals (Toeliali, Rebus musicis et musicantibus, Spout, Mosaic, Bagatelles, Pilgrims); due to specific philosophical concepts embodied in music, definition of genre here is of minor importance. Another group of compositions includes traditional concert music for various instruments (Burlegy and Novelette for clarinet and piano, Divertimento for two pianos, All Souls' Day for Lithuanian folk instruments birbynė and kanklės, Curonians for soprano and bass kanklės, and others). Music for children (cycles Songbook, Carnival, Three Christmas Carols, instrumental pieces), as well as compositions for choir and folk instruments, could be further defined as distinctive areas of her concert music.

The structural organization in Zita Bružaitė's music is so organic that the rationality of construction is almost imperceptible by ear. Her concert works are often influenced by theatrical imagery; here one can hear echoes of jazz and ethnic music, medieval asceticism as well as processions of modern harmonies, rhythms, and timbres (as in cantata Songs of Ages, Bluesmania, Fugue). Although the composer used to say that her music never comes as a torrent of sounds, and never interferes listener's perceptions with expressive outbursts, now she admits that her compositions are constantly fluctuating between tranquillity and 'fauvistic' rush (e.g. cycle of Sonnets, and At a Gallop).