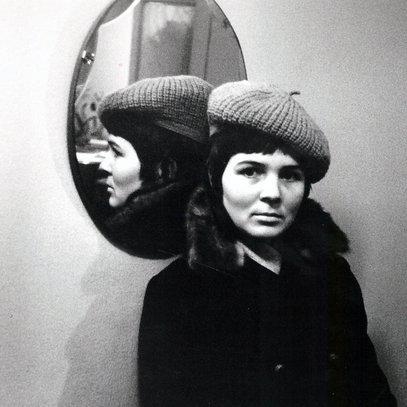 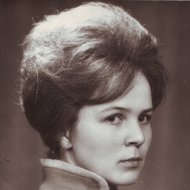 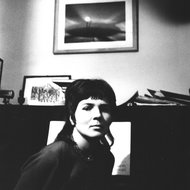 The music of Konstancija Brundzaitė (1942-1971) has its special place in the history of Lithuanian music. She was a renaissance-type artist who created music, wrote literary texts, and painted on canvas. She was also the first woman composer in the history of modern Lithuanian music. Konstancija Brundzaitė wrote a number of instrumental and vocal chamber pieces. Carefully selected poetic texts were her source for inspiration, and the element defining the musical contour of her vocal miniatures. One of the most significant parts of Brundzaitė's creative output was her choral music. Konstancija Brundzaitė has also created quite a lot compositions for children.

Dress Me in White

X
Dress Me in White

Although her brief journey through life (and the world of art) resulted in a limited number of musical compositions, their unique idiom, with characteristic clarity of texture and multi-layered lyricism, make them an important part of the music legacy of Lithuania. Unlike many other composers of her generation, Brundzaitė sought to modernize Lithuanian choral music. Her "Seven Lithuanian Folk Riddles" became a chrestomathic and frequently performed composition.

Konstancija Brundzaitė's special gift for literary arts also raised her interest in musicology: she was actively involved in the press, and wrote a monograph about the composer and educator Elena Laumenskienė. Brundzaitė expressed her literary talent in the form of allegorical tales, poetry, and a diary which reveals the depth of her spiritual world.