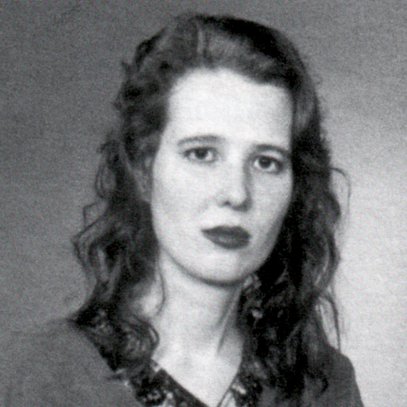 Rasa Bartkevičiūtė (b. 1967 writes mainly instrumental music, and is especially fond of the sound of a string quartet and string orchestra. Among her most popular works should be mentioned String Quartet No. 3 (1997) and Melody for violin solo (1997), recorded and released in Paris, by Dante Records (perf. Martynas Švėgžda von Bekker). Dominated by diatonic harmonies and fraught with a multitude of sound colours, her emotional idiom shows close affinity to neoromanticism.

Rasa Bartkevičiūtė (b.1967) began her formal musical training at the Children Music School in Utena in 1977. Later on she went to study composition with Teisutis Makačinas at the Juozas Tallat-Kelpša Higher Music School in Vilnius from 1982 to 1987 before entering the Lithuanian Academy of Music where she continued her composition studies with Prof. Osvaldas Balakauskas. Upon her graduation in 1993, she taught the piano in Utena from 1994 to 1995. Her work is presently centered on composition. Several times Rasa Bartkevičiūtė received scholarship for young artists granted by the Lithuanian Ministry of Culture.

Her works have been repeatedly included in the programmes of Lithuanian new music festivals, such as "Gaida", "Jauna muzika", and Youth Chamber Music Days in Druskininkai. Her String Quartet No.3 was awarded the 3rd Prize at the Lithuanian Composers' Union Competition in 1997. The same year the renowned Lithuanian violinist Martynas Švėgžda von Bekker recorded her "Melody", a piece for violin solo, on the CD in Paris.

Rasa Bartkevičiūtė writes chiefly instrumental music, demonstrating her special fondness for the sounding of a string quartet and string orchestra. Dominated by diatonic harmonies and fraught with a multitude of sound colour effects, her emotionally underscored musical idiom shows close affinity to neoromanticism.