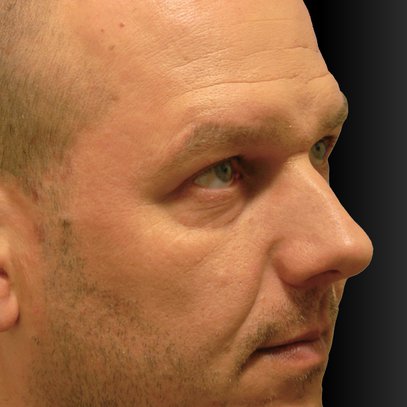 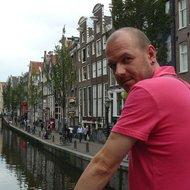 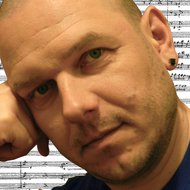 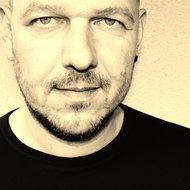 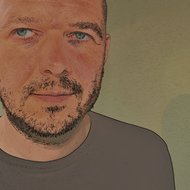 Linas Baltas (Balčiūnas) is one of the more active composers of the younger generation, who has been working in quite diverse genres. In his work the composer devotes a great deal of attention to the structural aspect of composition; however, his music is characteristic for its effective sound and is 'democratic' in its own way. One of the most distinct opuses by the composer is “Arc” for a string orchestra, not once performed by the St. Christopher’s Chamber Orchestra.

Linas Baltas (b. 1973, July 7) first studied at the Panevėžys Music School, and then at the Panevėžys Conservatoire and Vilnius J. Tallat Kelpša Conservatoire (choir conducting). In 1996-2001 he studied composition at the Lithuanian Academy of Music and Theatre under Prof. Julius Juzeliūnas, in 2001-2004 continued his studies under Prof. Osvaldas Balakauskas, and obtained MA in composition in 2004. In 2006 he finished post-graduate studies in the same school.

The composer has taken on a variety of activities, including as host of a TV music program, leader of a theatre group, administrator of Vilnius Jesuit High School, founder and leader of choir, member of a band, and music reviewer for the "Lux" magazine. He has also participated in some music festivals and conferences, had lectures on audio visualisation in Vilnius Academy of Arts.

Linas Baltas began to compose in 1993, with music for choirs and theatre performances. His first more significant works appeared in 2000-2003: the mystery-play "Incantations", "CV", "Cinema" and others. According to musicologist Viktorija Gurska, one of his most important works - "Arc" for chamber orchestra - reflects the young composer's most recent creative tendencies: minimalist treatment of form, rotational development of material, tonal scheme frequently based on circle of fifths, and predominantly homophonic polyphony. In some of his compositions, Linas Baltas uses a variety of symbolic formulas - e.g., the magic square "sator arepo tenet opera rotas" in the mystery-play "Incantations", and the BACH theme in "Rhythm Progression". In 2004-2006 he composed some compositions for chamber and symphony orchestras, exploring the areas of orchestral colour and searching for individual sound.

Linas Baltas has also composed musical for children "Rabitts' School" (2002) and rock opera "Romeo and Juliette", staged at the Panevėžys' Communities' House (2004). Currently the composer lives in United Kingdom, engaging in composition and other musical and scientific activities.