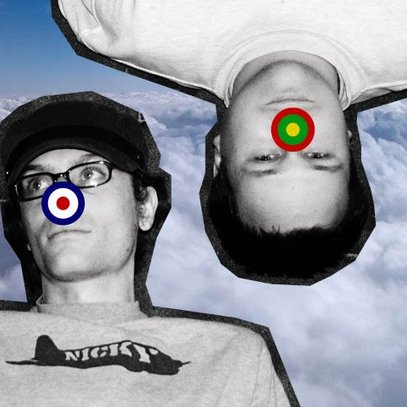 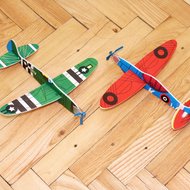 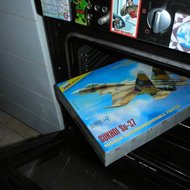 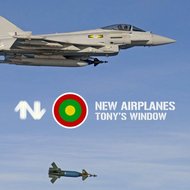 New Airplanes are an odd case of British humour with a Lithuanian twist. With the tracks’ protagonists ranging from Tony Blair to Vlad the Russian Robot, the listener can rest assured that Mark Splinter and Garo, the Airplanes’ pilots, know how to take it easy and not be too correct. At the same time, however, Splinter’s well-known bent for hi-end sound gear and concentrated low-frequency sonic assault prompts one to always remember the implied link between the duo’s music and NATO’s military aircrafts that are jokingly portrayed as a contemporary fetish in New Airplanes’ stage myth. Whether or not Britain’s former Prime Minister likes their intentionally cheesy synth basslines, trumpet blares and breaks, New Airplanes are big among the Lithuanian urban music crowd, taking by storm both open air festival stages and clubs. It remains to be seen if they make it big in other NATO states as well – if they care about that, of course.