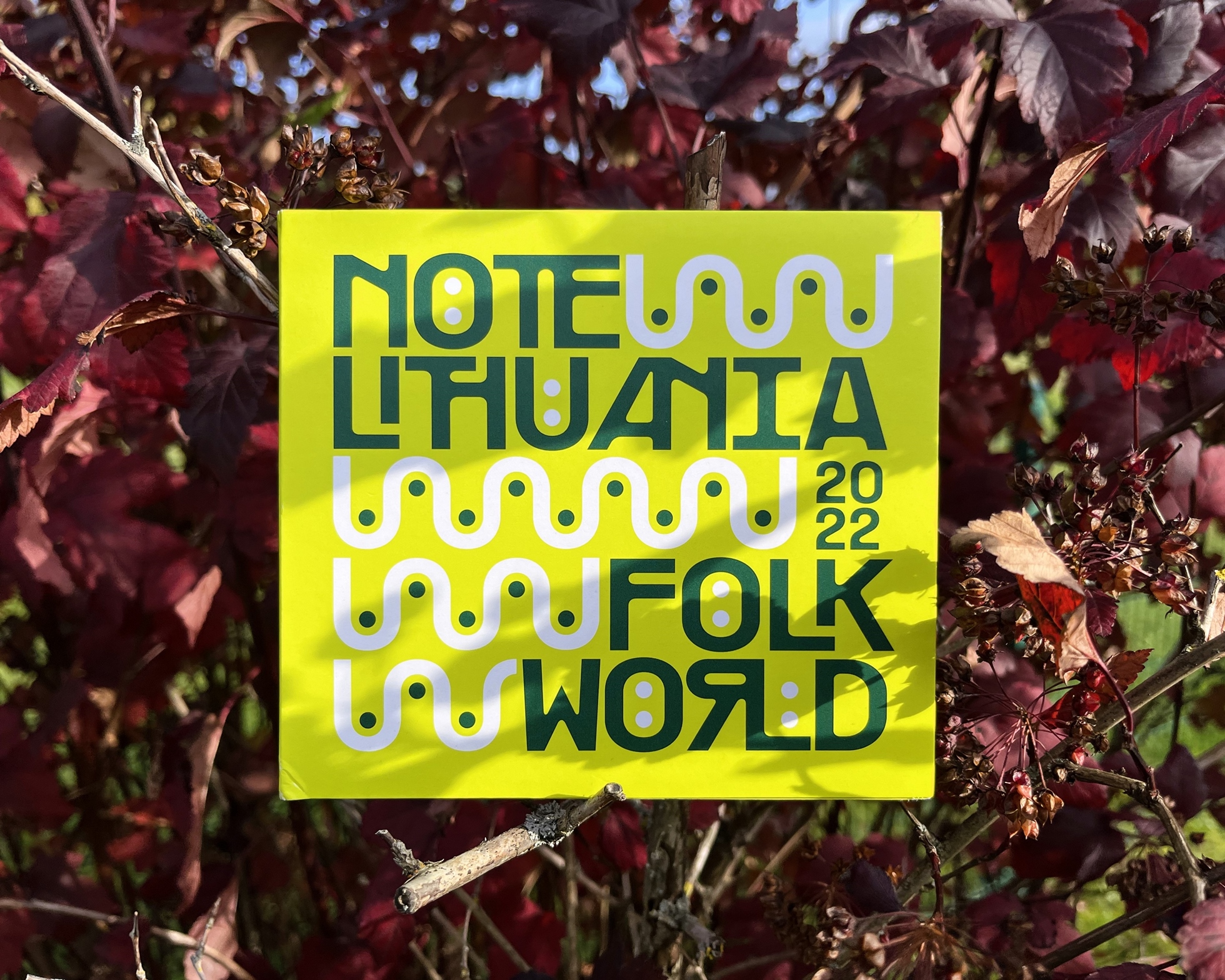 October 19 saw the opening of WOMEX, the largest worldwide music expo, in Lisbon, the capital of Portugal. The 28th edition of the event has welcomed the Lithuanian delegation which traditionally has its stand alongside its Baltic neighbours Latvia and Estonia in order to represent the region as a whole. For the industry’s professionals, the fair offers an exclusive opportunity to get the brand-new compilation of Lithuanian music titled Note Lithuania: Folk/World 2022.

Every year WOMEX hosts dozens of events including a conference, a music festival, a film programme, and various meetings attended by almost 2,600 professionals representing ninety nations. During the five-day exhibition, where the music ranges from authentic folk to weirdest underground experiments, Lithuania is represented by its Music Information Centre manning the umbrella stand which also includes the Lithuanian Jazz Federation, the Mėnuo Juodaragis Festival for alternative music, and Dangus, one of the nation’s oldest independent labels. They provide information on Lithuania’s top performers, festivals, and organisations in addition to handing out records and printed materials.

Note Lithuania: Folk/World 2022, a compilation of music sung and played by almost twenty bands, solo performers, duos, and a choir, is Lithuania’s most recent display of some its best in the realm of music. Seen as an important tool in promoting the exports of Lithuanian music, the release has been brought together after picking this year’s pieces out of 54 candidates. 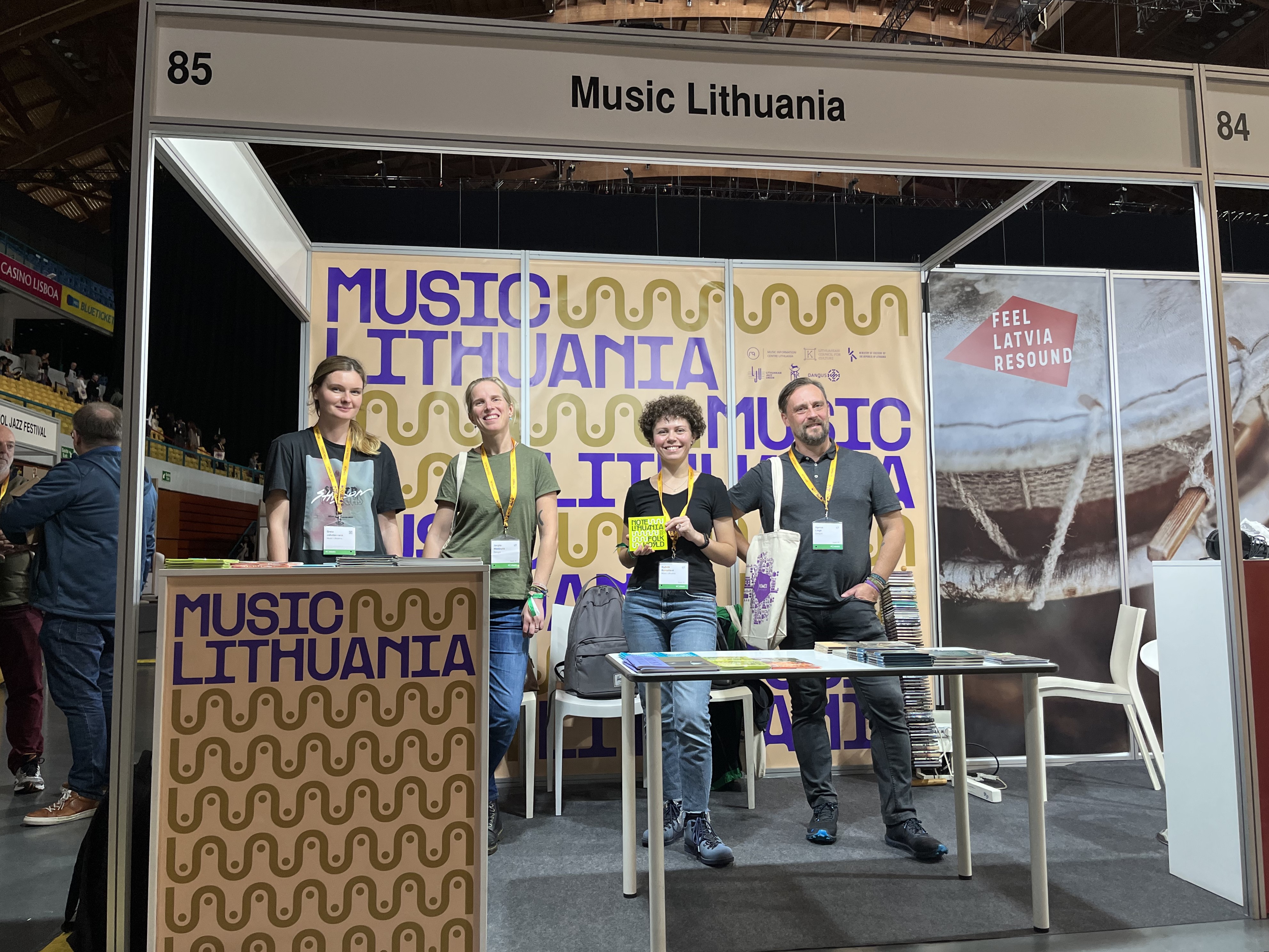 “The compilation unveils the links between the archaic then and the now,” says Ugnius Liogė, a member of the jury, in the preface. “Each project is bears distinct individuality, but by listening to all of them, one should catch the sound of modern Lithuania.” Note Lithuania: Folk/World 2022 is available online, please check the playlist at mic.lt.

Lithuania’s umbrella stand at WOMEX and the release of Note Lithuania: Folk/World 2022 was financed by the Lithuanian Council for Culture and the Ministry of Culture of the Republic of Lithuania.