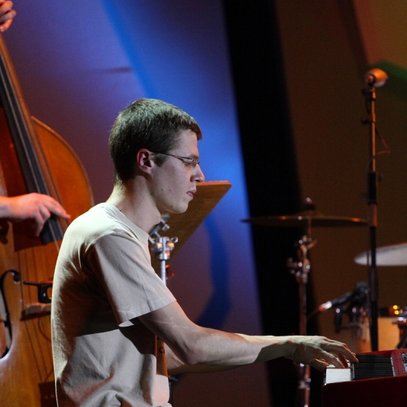 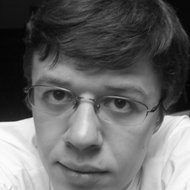 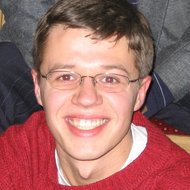 A virtuoso keyboard player, who is equally nimble at the acoustic piano and the electronic keyboards, Dmitrij Golovanov is well up in the world of modern sonorities and technologies. His rapid technical progress goes in pace with stylistic versatility, as well as his constructive inclinations do not inhibit his emotional drive. Knowledgeable in the rich legacy of jazz, the pianist shows an ambition to develop his own style, in which he sometimes appears as a musing artist, and sometimes, as an amusing rascal. In terms of repertoire, Dmitrij Golovanov plays a wide variety of music, from jazz classics to the modern creative. He has been actively involved in Lithuanian jazz scene for the past fifteen years, performing with the most prominent Lithuanian jazz musicians.

How to Earn Money the Easy Way?

X
How to Earn Money the Easy Way?

The repertoire of young and versatile piano virtuoso Dmitry Golovanov (b. 1983), quickly making headway in jazz world, ranges from standards (with big bands) to modern creative (with Riot).

A graduate of the Balys Dvarionas School of Music and the Lithuanian Academy of Music and Theatre, where he studied with Artūras Anusauskas, Dmitry Golovanov is Richie Beirach's graduate student at the Hochschule für Musik und Theater "Felix Mendelssohn-Bartholdy" in Leipzig.

The pianist made his debut in 1995 with the ensemble of the Balys Dvarionas School of Music, later named Jazz Pictures. As a member of the ensemble, he repeatedly appeared in the international festival Junior Jazz. In 2000, Jazz Pictures became the youngest group ever to appear in the Vilnius Jazz Festival. In addition to playing in peer ensembles, Dmitry Golovanov collaborates with masters of Lithuanian jazz including Leonid Shinkarenko, Eugenijus Kanevičius, Valerijus Ramoška, Arvydas Jofė, Vytautas Labutis (in his project Orkestretto), and others, as well as takes part in international projects. Recently he has been actively collaborating with saxophonist Jan Maksimowicz.

As a member of different groups, Dmitry Golovanov performed in many other festivals in Lithuania and abroad, including Minsk Jazz Festival 2003 (with Bril Brothers) and Pori Jazz 2004 (with Jan Maksimowicz Quartet).

"How to Earn Money the Easy Way?"